You are here: Home / Sports / ESPN Pulls Curt Schilling from Telecasts for Remainder of Season, Playoffs 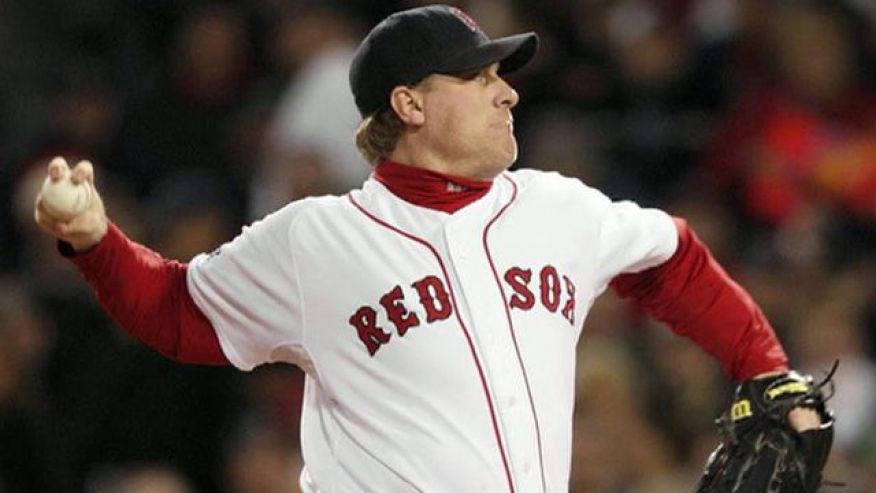 ESPN says commentator Curt Schilling won’t appear on the air for the next month in the wake of his anti-Muslim tweet. ESPN said Thursday that Schilling won’t be on telecasts for the rest of the regular season or the American League wild-card game on Oct. 6.

The former star pitcher and “Sunday Night Baseball” analyst was pulled by ESPN from a major league game and the network’s coverage of the Little League World Series last month after he retweeted a post that compared Muslims and Nazi-era Germans.

At the time, Schilling said he’d made a “bad decision.”

Schilling later sent an email to a sports media site about his Twitter post, causing a further uproar.

ESPN said “Curt’s actions have not been consistent with his contractual obligations nor have they been professionally handled; they have obviously not reflected well on the company.”

When it comes to ransomware, you don't always get … END_OF_DOCUMENT_TOKEN_TO_BE_REPLACED

Peyton Carr is a financial advisor to founders, … END_OF_DOCUMENT_TOKEN_TO_BE_REPLACED