You are here: Home / Business / Europol: the hackers offer their services to the militant groups for money 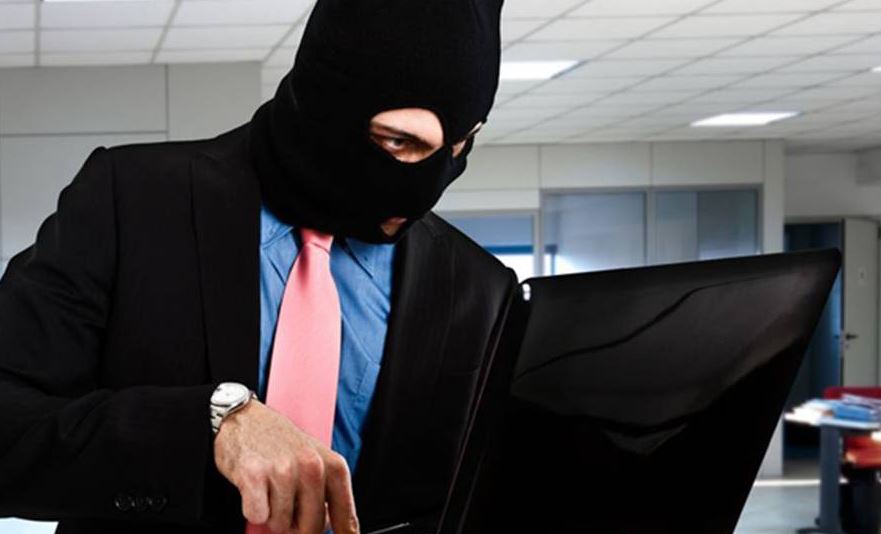 The hackers offer their services for money, to the militant groups in order for them to attack Europe, but they haven’t used such method for major attacks, according to the European police agency, Europol. The agency stated, in the annual evaluation regarding the cybernetic criminality, that there are few evidences suggesting that these cybernetic attacks capacities extended over the usual attacking of the websites. But, the Darknet Internet can be exploited by the militants that take advantage of the personal computers experts that offer ‘crime services’. The availability of cybernetic crime tools and services and of the illicit goods (such as guns) on the Darknet offers ample opportunities for this situation to change, according to the agency. Generally, the report shows, the actual directions from the cybernetic criminality have been developing, some EU members reporting more cybernetic crimes than the traditional variety.

The Europol’s director, Rob Wainwright says in a communicate that the agency expresses its worry about the way in which the expanding cybernetic criminality could exploit even more our addiction of Internet and technology. The director also added that the agency observed a significant change in the activities facilitated by the cybernetic medium regarding the human traffic, terrorism and other threats. The programs that enter in the database and ask for the payment of any amounts to unlock the codes through virtual coins like Bitcoin continue to be a bigger problem as well as the phishing attacks types to take security data from directors, and the video streaming services with abuses done to the children. The attacks on the ATM system also increased, according to the same report. The number of the frauds that exploits the new contact less payments and transactions also increased, while the traditional frauds that implies the physical presence of a card, reduced.

When it comes to ransomware, you don't always get … END_OF_DOCUMENT_TOKEN_TO_BE_REPLACED

Peyton Carr is a financial advisor to founders, … END_OF_DOCUMENT_TOKEN_TO_BE_REPLACED