You are here: Home / Business / The exaggerated exigencies of the supermarkets contribute to the world hunger 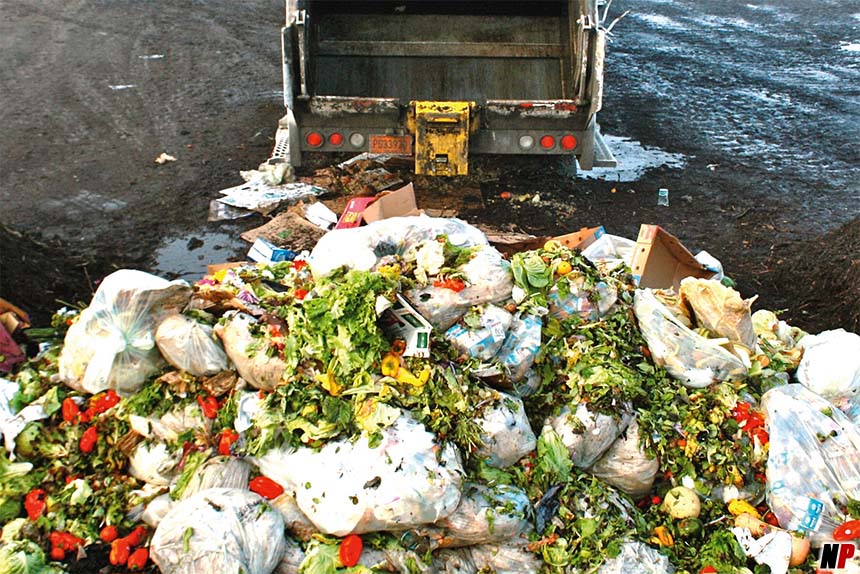 The supermarkets’ exigencies from the developed countries for fresh products with impeccable look and the fact that they make use of the data regarding the arbitrary consumption cause losses of food that could be used to feed the rest of the planet, warned the experts of the UN. Almost 1.3 billion tons of food products are thrown, annually, in the developed countries, more than the quantity required to feed the one billion people who suffer from hunger, said on Thursday, in Geneva, the Food and Agriculture Organization of the United Nations. In addition, the energy consumed to cultivate the products that come into a bin is the third source of gases with greenhouse effect in the world, after the emissions from the USA and China. The experts of the United Nations declared that in order to combat this problem, it is necessary to reform the manner in which the food is sold.

In many supermarkets in the West, only the ‘bio’ or ‘organic’ products have an imperfect look. Sarah Oppenheimer from the Feedback Global, accused the supermarkets for throwing products which may be consumed, because of ‘superficial imperfections’. She referred to the widespread practice of cutting the green beans’ ends so that they can perfectly line in the packages which result in the loss of about 20% of the nutritional value of the product. Sarah Oppenheimer requested a standardization of the marking system, affirming that the mentions ‘limit data of sale’, ‘limit date of consumption’ or ‘limit date for optimum use’ would cause confusion and would have no connection with the real expiry date of the product. FAO and the UN Economic Commission for Europe, who organized together a colloquium, said in a press release that the bad understanding of the limit data on products is ‘one of the reasons for the food waste’.

When it comes to ransomware, you don't always get … END_OF_DOCUMENT_TOKEN_TO_BE_REPLACED

Peyton Carr is a financial advisor to founders, … END_OF_DOCUMENT_TOKEN_TO_BE_REPLACED