You are here: Home / World / An Explosion Rips through a Chinese Fireworks Factory 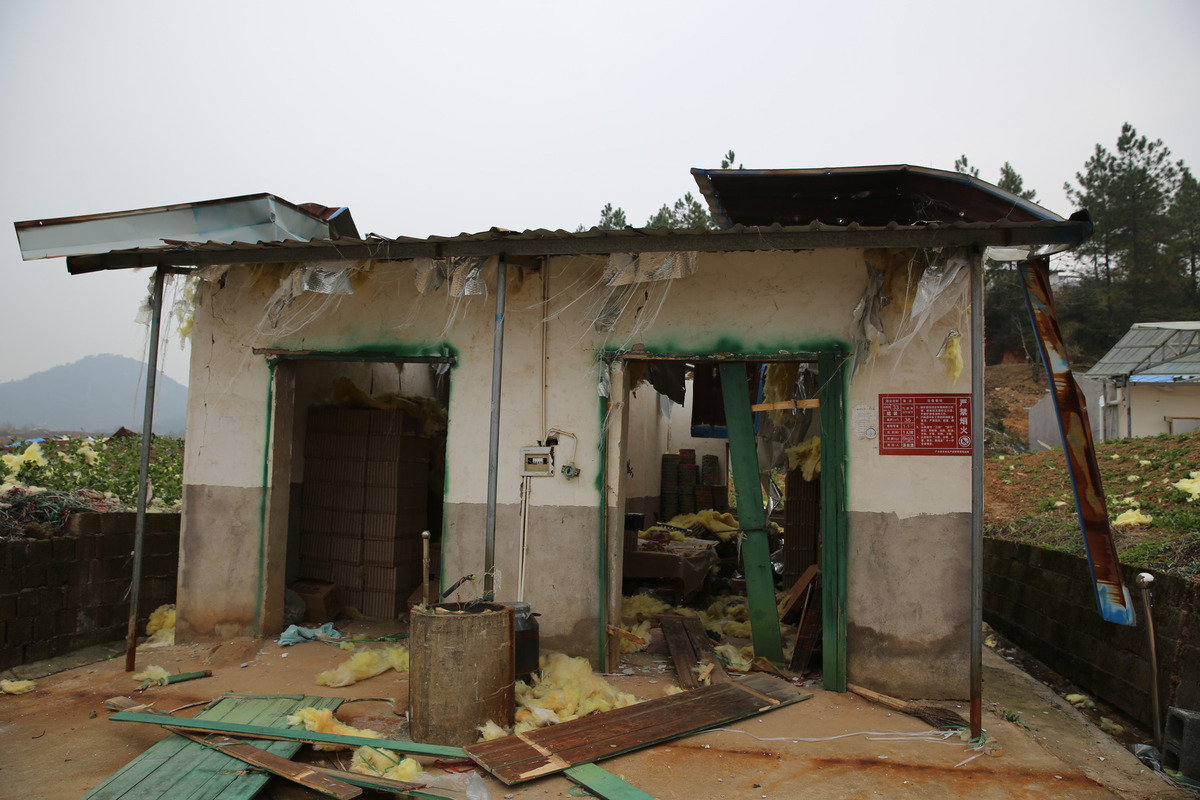 A fireworks factory blew up in the early hours of Wednesday in southeast China, rocking neighbouring buildings and killing three.

The Hongsheng fireworks factory in Shangrao, in the Jiangxi province, suffered a massive explosion at about 12:30 a.m. (local time), police said.

53 people were taken to hospital, and by Wednesday afternoon, rescue teams continued to search the site for survivors, said CCTV. Four people were still missing.

More than 1,000 people were evacuated from the town by 8 a.m. Authorities are still investigating the cause of the explosion, and whether Hongsheng had the right safety permits to operate.

Local residents posting on Weibo said they felt their homes shake from the blast’s shockwaves, as windows on houses and cars parked on the street were blown in.

This explosion occurred just five days after another fireworks factory exploded in the central Chinese province of Henan, killing 10 people and injuring seven others.

With Chinese New Year just weeks away, it’s perhaps no surprise to see a sudden rise in accidents at fireworks factories. Revellers often mark the country’s biggest holiday with displays, and factories are stepping up output ahead of the expected rise in demand.
Source link

When it comes to ransomware, you don't always get … END_OF_DOCUMENT_TOKEN_TO_BE_REPLACED

Peyton Carr is a financial advisor to founders, … END_OF_DOCUMENT_TOKEN_TO_BE_REPLACED