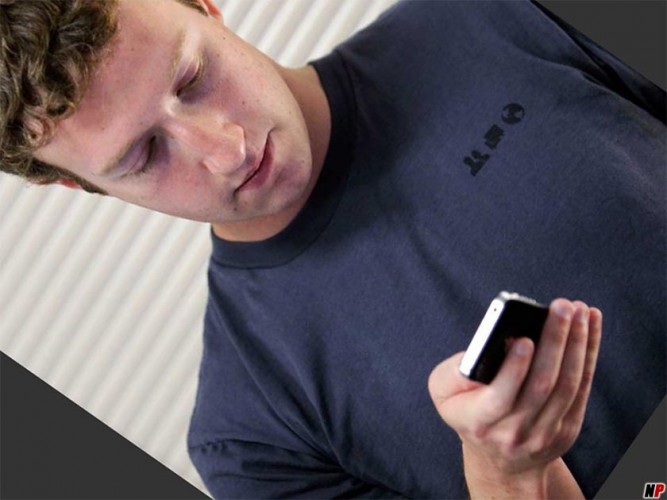 More posts of Mark Zuckerberg, the founder of the social media network Facebook, among which two messages about the spreading of fake news on Facebook and about their role in the US presidential elections were deleted, by mistake, on Tuesday, from the social network, reports the DPA. The posts returned to Facebook the same day and the company announced that their deletion was caused by an error in the website’s system. ‘These posts were removed by mistake,’ said a spokesperson. ‘This was caused by an error in one of our systems and the posts have now been restored. Mark’s account was not compromised and he stands behind the words he posts’ adding that ‘about ten’ posts of Zuckerberg were deleted, including two on the problem of the false news. In one of the messages published a few days after the US presidential elections, Mark Zuckerberg wrote that he doubts that the result of the elections were affected by the spread of fake news on Facebook, mentioning that 99% of what the users saw on the site was authentic.

He also added: ‘The hoaxes that do exist are not limited to one partisan view, or even to politics. Overall, this makes it extremely unlikely hoaxes changed the outcome of this election in one direction or the other.’ In another message, posted a week later, the founder of Facebook, announced plans for combating the spread of the fake news. These posts came after during the election campaign, the Facebook network was accused that it done too little to prevent the spread of such news. This is not the first Facebook error that occurs. In November, because of a virus, Facebook announced the death of its founder. The network apologized for that and said that it was a ‘terrible error’ that was fixed by the team.

When it comes to ransomware, you don't always get … END_OF_DOCUMENT_TOKEN_TO_BE_REPLACED

Peyton Carr is a financial advisor to founders, … END_OF_DOCUMENT_TOKEN_TO_BE_REPLACED