You are here: Home / Business / Facebook temporarily blocked the use of the WhatsApp users’ private data in the United Kingdom 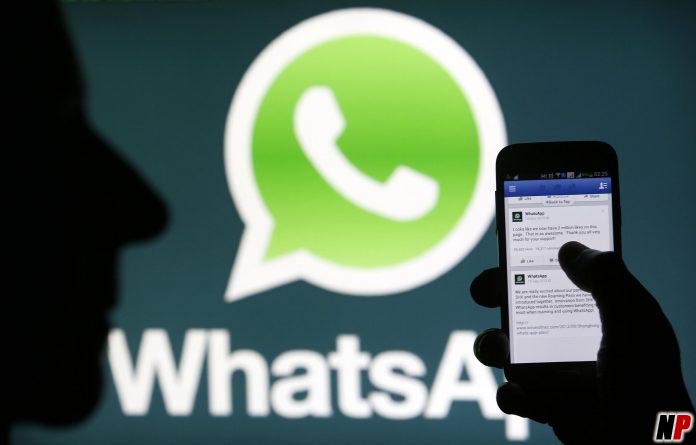 Facebook agreed to temporarily block the use of the private information of the WhatsApp’s users on the territory of the Great Britain as a result of the pressure exerted by the national authority for the protection of the personal data. The Information Commissioner’s Office, UK, asked Facebook and WhatsApp to take measures to explain the nature of this process before applying it. The ICO drew attention to the fact that will be taken measures against Facebook if it will use the private data of the users without a valid approval, including the application of fines. ‘I don’t think users have been given enough information about what Facebook plans to do with their information, and I don’t think WhatsApp has got valid consent from users to share the information’, said Elizabeth Denham from ICO, adding that she believes users should be given total control over how their information is used, ‘not just a 30-day window’ said Denham.

ICO started the investigation about the exchange of data between WhatsApp and the company to which it belongs, Facebook, shortly after the announcement of the process’ starting, at the end of August. A spokesman for the Facebook company mentioned that the updates made by WhatsApp are in agreement with the laws and respects the new regulations of the ICO. ‘WhatsApp designed its privacy policy and terms update to give users a clear and simple explanation of how the service works, as well as choice over how their data is used. These updates comply with applicable law, and follow the latest guidance from the UK Information Commissioner’s Office. We hope to continue our detailed conversations with the ICO and other data protection officials, and we remain open to working collaboratively to address their questions.’ So far, it is not known how long this suspension will last.

When it comes to ransomware, you don't always get … END_OF_DOCUMENT_TOKEN_TO_BE_REPLACED

Peyton Carr is a financial advisor to founders, … END_OF_DOCUMENT_TOKEN_TO_BE_REPLACED