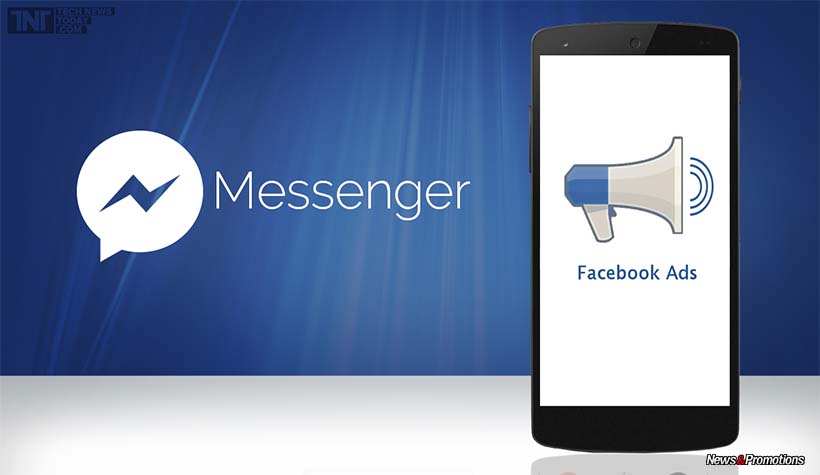 Facebook tests the introduction of advertising in the Messenger communication service, and the first simulations will take place in the following weeks in Thailand and Australia, write theverge.com and engadget.com. Announced a year ago on the social networks, this form of advertising has the role to make the users to interact more easily with the known brands on the messenger channel, according to those on Facebook, who have not revealed when will launch this functionality at the international level.

Currently, the simulations will have the role to see how this way of advertising works and especially what will be the feedback of the users of the Messenger, in the conditions under which, Facebook is searching for ways to obtain advantages in this respect taking into account the over 1 billion users of this application. Also, Facebook introduced a new design of the page dedicated to settings and options in an attempt to make it more easily accessible. The new version which is more friendly for users, includes 32 interactive guides in 44 foreign languages.

The people at Facebook wanted to announce these changes with the occasion of the Confidential Information Day, the company indicating to its own blog that, in this way, is trying to increase the level of awareness of the way in which we must protect the information in the online environment. These amendments do not change the Facebook’s policy of sharing the data of its users with the advertising companies. This news comes in contradictions with what Mark Zuckerberg said to the users of WhatsApp when Facebook acquired it, in 2014: ‘I don’t personally think ads are the right way to monetize messaging.’

Jan Koum, WhatsApp’s CEO, also stated that: ‘Advertising isn’t just the disruption of aesthetics, the insults to your intelligence and the interruption of your train of thought’.

When it comes to ransomware, you don't always get … END_OF_DOCUMENT_TOKEN_TO_BE_REPLACED

Peyton Carr is a financial advisor to founders, … END_OF_DOCUMENT_TOKEN_TO_BE_REPLACED