You are here: Home / Technology / Facebook Will Soon Have Its Own Real-Time News Notification App 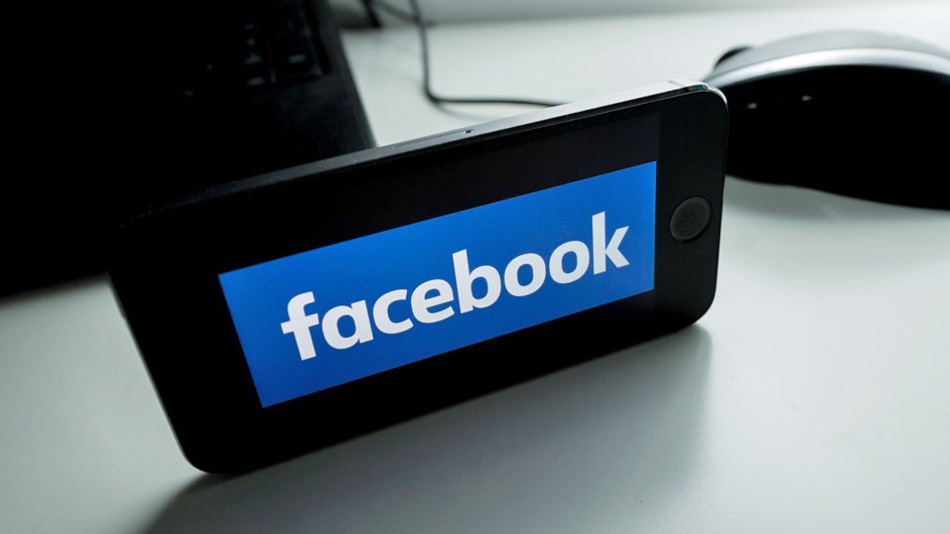 Facebook is preparing to launch its own real-time news notification app in a bid to lure people away from Twitter. A source familiar with the matter confirmed to Mashable that the app is indeed in development, although a specific launch date has not been revealed.

Rumors surrounding the app surfaced earlier this week on The Awl, which stated the app would be called Notify. The report also showed screenshots of the app on what appears to be iOS.

Instead of focusing on aggregating the news itself, the app appears to pull together the next best thing: headline notifications from your preferred news sources.

In August, Business Insider hinted at the app, describing it as a way to let users tailor their alerts to specific publications and topics. It added that the app will allow for 100 characters on each news alert, along with a link that will take the reader to the website it pulled from.

Facebook attempts to pull real-time news attention away from the likes of Twitter, Nuzzel and others — and instead into its own ecosystem — have been ongoing.

Currently, a small group of publications are reportedly testing the app out in preparation for a possible launch later this month.

When it comes to ransomware, you don't always get … END_OF_DOCUMENT_TOKEN_TO_BE_REPLACED

Peyton Carr is a financial advisor to founders, … END_OF_DOCUMENT_TOKEN_TO_BE_REPLACED