You are here: Home / Entertainment / The fake news were more successful on Facebook than the real ones before the presidential elections 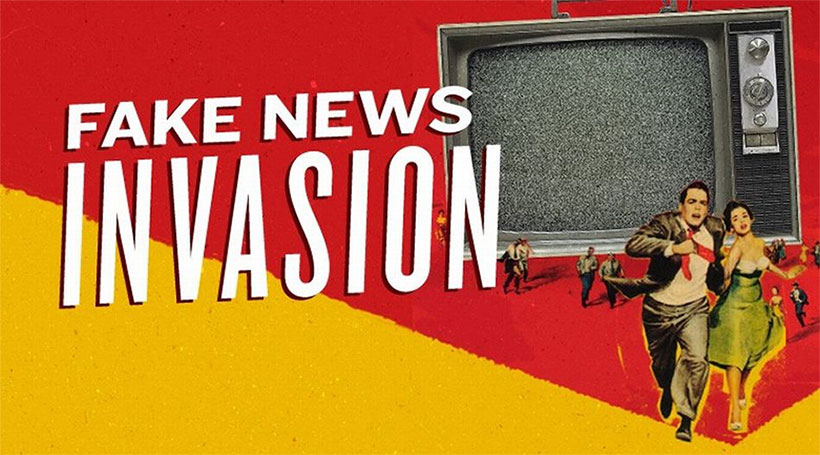 The false information about the elections attracted more attention on Facebook than the authentic articles during the first three months of the presidential campaign from America, according to a recent analysis made by the internet site BuzzFeed News. BuzzFeed calculated that the 20 articles coming from websites dedicated to ‘jokes’ and from the extremely biased sites generated, during this period, more than 8,7 million redistribution, reactions and comments on the first social network site in the world. The 20 best-placed articles from sites of serious news like Huffington Post, Washington Post and New York Times reached only about 7.4 million redistribution. In the period that preceded the three months before the elections, the articles dedicated to the elections from the major newspapers had, in exchange, better results than the false news.

The victory of Donald Trump in the US presidential elections on November 8 started a polemic about the quantity and the influence of the fancy information that was distributed online. Facebook in particular was accused that contributed to the surprise victory of Donald Trump, by allowing these fancy news to circulate in the social network. The president director general founder Mark Zuccurberg rejected on several occasions this ‘crazy’ idea, but, he also revealed that users are less inclined to click the links or to read the articles redistributed on the social network if these do not align with their personal opinions. But, Facebook and Google announced this week that from now on will prevent their departments of advertising to publish ads on the websites that publish the false and often sensational information, a measure which could ‘choke’ them, taking them the financing sources. Facebook also admitted to finding more errors in the measurement of its audiences that were often overestimated and announced a series of measures to resolve them.

When it comes to ransomware, you don't always get … END_OF_DOCUMENT_TOKEN_TO_BE_REPLACED

Peyton Carr is a financial advisor to founders, … END_OF_DOCUMENT_TOKEN_TO_BE_REPLACED