You are here: Home / Business / The famous Barnum Circus is to close, after 146 years 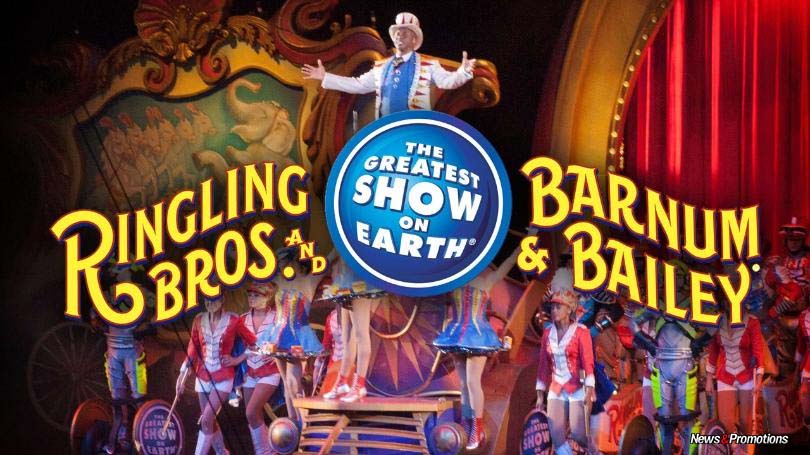 The famous Barnum Circus, opened in the United States of America in 1871, announced its closing in May 2017, after 146 years of shows, informs the AFP, stating that the decision was saluted by the animal rights activists. The representatives of the circus, whose official name is Ringling Bros. and Barnum and Bailey Circus said in a press release that Barnum can no longer survive from the financial point of view, as a result of the costs increase and of the tickets sales declining, in particular after the animal rights activists forced the circus to get the elephants out of its spectacles. ‘After much evaluation and deliberation, my family and I have made the difficult business decision that Ringling Bros and Barnum & Bailey will hold its final performances in May,’ writes Kenneth Feld, the chairman and chief executive of Feld Entertainment, the producer of the circus, on the circus’ official page.

On the other hand, the known organization for the animal rights PETA (People for the Ethical Treatment of Animals) welcomed the closing of the circus, stating that this is ‘the end of what has been the saddest show on earth for wild animals, and asks all other animal circuses to follow suit, as this is a sign of changing times’. The last tour in 2017 will have 30 shows in the US in May, the last shows following to be held on May 7 in Rhode Island and on May 21 to Uniondale in the vicinity of the New York. One year ago, in May 2016, the elephants representation of the circus was excluded from the show.

When it comes to ransomware, you don't always get … END_OF_DOCUMENT_TOKEN_TO_BE_REPLACED

Peyton Carr is a financial advisor to founders, … END_OF_DOCUMENT_TOKEN_TO_BE_REPLACED