You are here: Home / Business / ‘Fantastic Beasts and Where to find them’ -a debut in force in the North-American box office 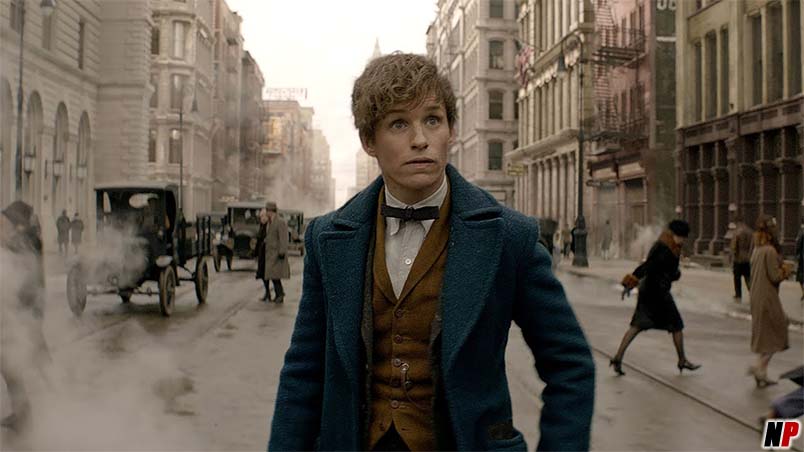 ‘Fantastic Beasts and Where to find them’, a movie after a scenario of J. K. Rowling, made a spectacular debut in the North American box office with a total of 75 million dollars in the first weekend in the cinemas, according to the AFP. Appeared at five years after the last production of the ‘Harry Potter’ series, the Warner Bros film has as the main protagonist, the British Oscar winner actor Eddie Redmayne, and it is not a continuation, nor an introduction to the famous fantastic series, but a reproduction of a manuscript that belonged to Harry Potter and that had to be read by all the Hogwarts’ students. The movie tells the adventures of Newt Scamander and abounds in sorcery and happenings with magical creatures in the New York of the ’20s. ‘Doctor Strange’ reached the second position in the third week of presence in cinemas, with more 17.7 million dollars for a total of 181,5 million dollars.

The film tells the story of a brain surgeon, Stephen Strange (Benedict Cumberbatch), whose life changes after a car accident that stops him from doing his work. In front of the current medicine’s limits, he goes to Kathmandu where he comes into contact with the mysterious world of the Kamar-Taj enclave. Doctor Strange wakes up with magical powers and he is forced to make a choice: to return to his life, or to let everything behind and to defend the world as the most powerful wizard in the universe. The animation movie ‘Trolls’, is in the third position of the top. This is a musical comedy with multicolored funny figures. Anna Kendrick and Justin Timberlake are the main voices in this film that has made 17.5 million dollars on this weekend and 116,2 million dollars in three weeks since its launch.

When it comes to ransomware, you don't always get … END_OF_DOCUMENT_TOKEN_TO_BE_REPLACED

Peyton Carr is a financial advisor to founders, … END_OF_DOCUMENT_TOKEN_TO_BE_REPLACED