You are here: Home / Entertainment / Fantastic Four Becomes a Fantastic Flop at US Box Office 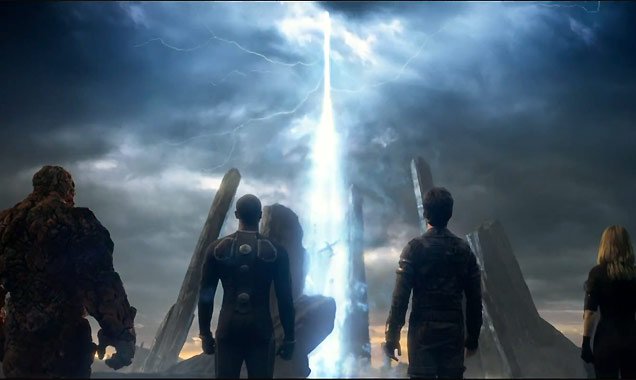 The latest Fantastic Four movie starring Michael B. Jordan and Miles Teller opened at the US box office with a disappointing $26.2 million over the weekend, taking the number two spot and falling way short of its predicted $40million opening. The film had a budget of around $120 million and studio Fox has already lined-up a sequel for 2017.

Fantastic Four will now go down as one of the worst openings for a film based on a Marvel property, taking a little more than Ghost Rider: Spirit Of Vengeance, which opened with $22.1 million in 2012. The film suffered from bad reviews and currently holds an embarrassing 8% rating on review site Rotten Tomatoes.

Director Josh Trank also didn’t seem to be to impressed by the finished product. On Thursday a tweet posted from his Twitter account read, “A year ago I had a fantastic version of this. And it would’ve received great reviews. You’ll probably never see it. That’s reality though.” The tweet was quickly deleted.

Speaking to the Hollywood Reporter, Chris Aronson of studio 20th Century Fox commented on the film’s poor box office performance saying, ”While we’re disappointed, we remain committed to these characters and we have a lot to look forward to in our Marvel universe.”

Elsewhere, Tom Cruise’s Mission: Impossible—Rogue Nation held on to the top spot for a second week grossing an estimated $29.4 million to bring its two-week total to $108.7 million. In at number three was new release The Gift starring Jason Bateman which took just over $12 million in it’s opening weekend.

When it comes to ransomware, you don't always get … END_OF_DOCUMENT_TOKEN_TO_BE_REPLACED

Peyton Carr is a financial advisor to founders, … END_OF_DOCUMENT_TOKEN_TO_BE_REPLACED