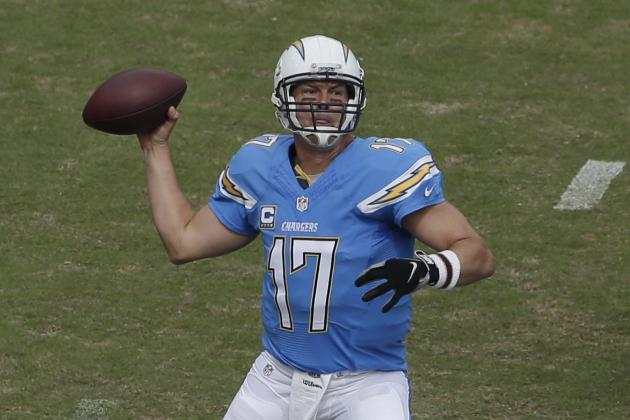 You should have a pretty good idea of where teams stand after seven weeks, but it’s important to take a deeper look what each team is producing and giving up on a weekly basis by examining multiple facets of the numbers.

Narrowing the sample size down to the last four weeks can give you a better snapshot of how a team or a player is trending heading into this week’s action, although it’s also important to weigh the competition along the way.

For instance, the New York Giants have been a top-five defense against fantasy quarterbacks over the last month, but an examination of their game logs shows they’ve faced Matt Cassel, Sam Bradford, Colin Kaepernick and Tyrod Taylor in those games. None of those players ranks among the top 15 fantasy quarterbacks on the season, so is the Giants’ performance really that impressive? Probably not, and they could be exposed by Drew Brees this weekend.

Statistics can reveal trends, but it’s important to have the context behind those numbers to tell the whole story. It’s another way to help you make the best possible decisions when setting your lineups, and every advantage helps, especially in these critical weeks before the fantasy football playoffs get underway.

Without any further ado, it’s time to check out my first look at the rankings for all of the positions heading into Week 8.

When it comes to ransomware, you don't always get … END_OF_DOCUMENT_TOKEN_TO_BE_REPLACED

Peyton Carr is a financial advisor to founders, … END_OF_DOCUMENT_TOKEN_TO_BE_REPLACED