You are here: Home / Business / The FBI investigation on Brad Pitt regarding his violent behavior is closed 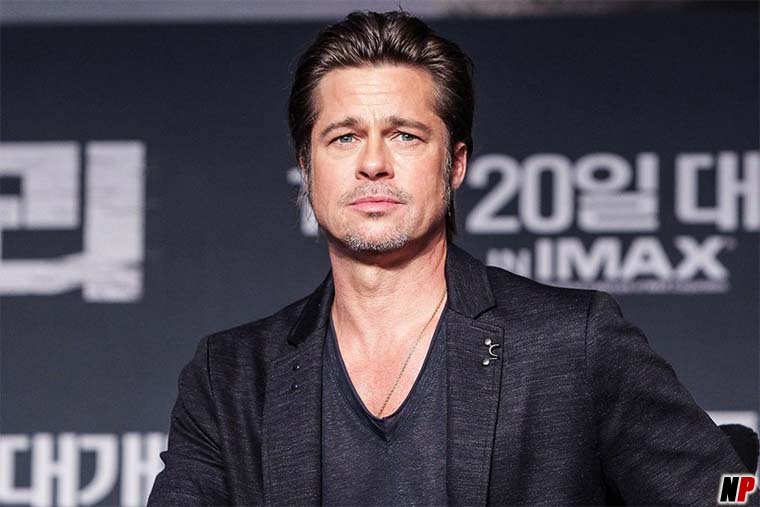 The FBI closed the investigation on the alleged abusive behavior of Brad Pitt to one of his children during a flight with the plane in September, reports the AFP and DPA. The accusations were regarding an incident the actor had with his son Maddox, during the plane trip from France to Los Angeles. Angelina Jolie claimed that the actor hit the boy. ‘In response to allegations made following a flight within the special aircraft jurisdiction of the United States which landed in Los Angeles carrying Mr. Brad Pitt and his children, the FBI has conducted a review of the circumstances and will not pursue further investigation. No charges have been filed in this matter.’ stated the Federal Police in a press release. Brad Pitt ‘will no longer be subject to any charges on this topic’, stated the FBI. According to the AFP, this announcement marks the second victory for the actor, who had already been acquitted of the accusation of aggression in the investigation made by the department for children and family services in Los Angeles.

Angelina Jolie, filed for divorce in September, invoking the irreconcilable differences. She is trying to get exclusive custody of the six children, while Brad Pitt wants the common custody. Brad Pitt and Marion Cotillard assisted on Tuesday in Madrid at the ‘Allied’ premiere, a romantic drama of espionage whose action happens during the World War II and which is directed by Robert Zemeckis. According to the many rumors from the media, the Jolie-Pitt divorce would have been caused by an alleged adventure of the actor with the actress Marion Cotillard during the filming of ‘Allied’. The rumors went so far that Cotillard herself, pregnant with the second child with her husband, the actor-director Guillaume Canet, was forced to put an end by a denial posted on her Instagram page.

When it comes to ransomware, you don't always get … END_OF_DOCUMENT_TOKEN_TO_BE_REPLACED

Peyton Carr is a financial advisor to founders, … END_OF_DOCUMENT_TOKEN_TO_BE_REPLACED