You are here: Home / Business / FBI sued by three media organisations for unlocking an iPhone 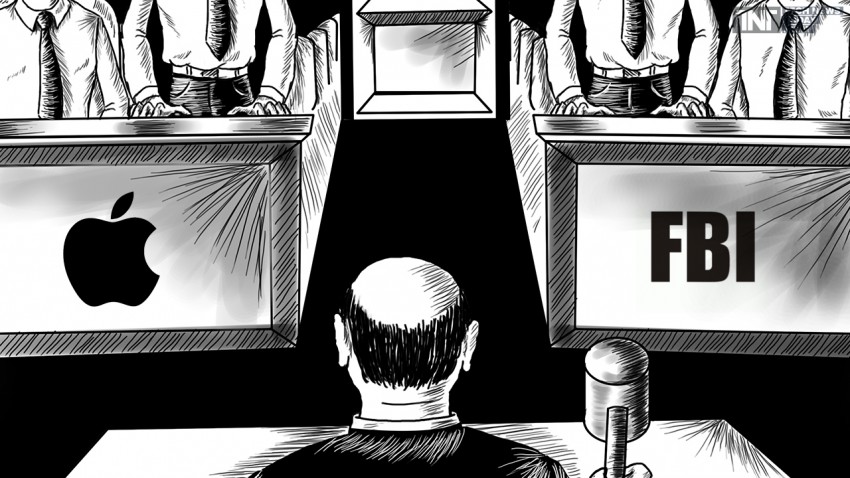 The media organisations from the United States of America, filed a lawsuit against the Federal Bureau of Investigation about the way in which it informed the public opinion about the accessing of the operating system of Syed Farookone’s iPhone, one of the San Bernardino attackers, writes the website newsandpromotions.com. The three media organisations are Vice Media, Associated Press and the Gannet company, the one that owns the USA Today. They mentioned in the complaint that FBI has no right to keep hidden from the public the technique through which they entered into the operating system of that iPhone.

The complaint formulated on the strength of the legal purview of the FIA (Freedom of Information Act) demands the District Court of the Columbia District to force the FBI to make public the information regarding the contract on the basis of which the cybernetic services with the help of whom they unlocked the device were purchased. The three organisations make out a case that the public has the right to know what was the source of the phone’s decryption and the federal agency of law has the duty to show transparency in the carried on contracts. This year, the FBI and Apple were in a legal dispute when the FBI asked the company to offer the technical modalities through which the investigators be able to access the information stocked in the Farook’s iPhone.

In April, the FBI director James Comey, let fall that the agency paid over $1 million to break the encryption system of the respective version of iOS. The device belonged to Syed Rizwan Farook, 28 years old, born in Chicago, co-author of the social service center massacre, in San Bernardino, California, ended with 21 wounded persons and 14 deaths. The two attackers were killed in a shootout with the police.

When it comes to ransomware, you don't always get … END_OF_DOCUMENT_TOKEN_TO_BE_REPLACED

Peyton Carr is a financial advisor to founders, … END_OF_DOCUMENT_TOKEN_TO_BE_REPLACED