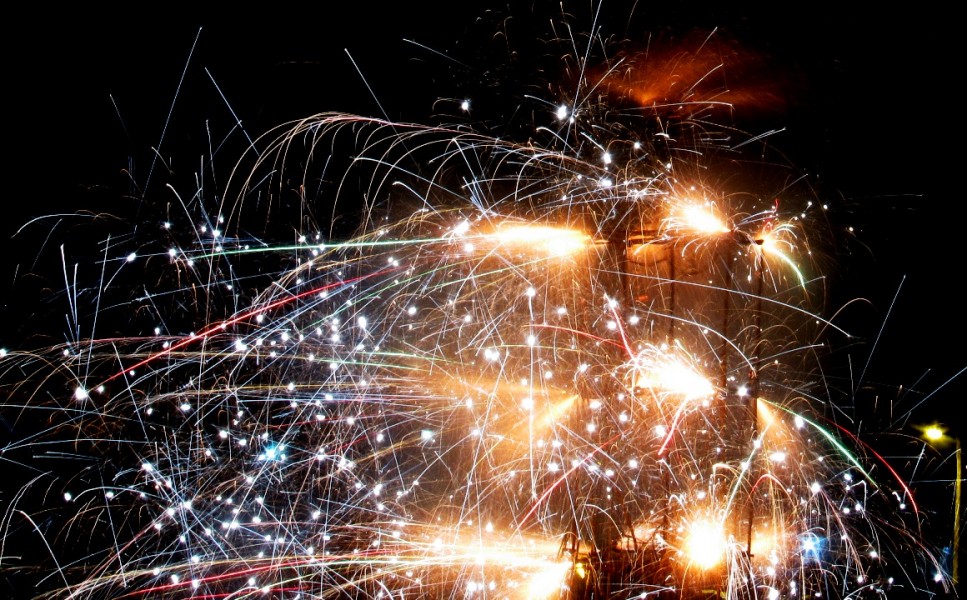 Firecrackers, sparklers and bottle rockets may seem harmless enough, but there’s really no such thing as safe fireworks for consumers, eye doctors warn.

Each year, about 10,000 fireworks-related injuries are treated at U.S. emergency departments. Most of those cases involve children, including many who suffer eye injuries, according to the American Academy of Ophthalmology (AAO).

Most of the injuries are caused by legal fireworks that parents buy for their children, such as sparklers, firecrackers and Roman candles, according to the AAO.

The U.S. Consumer Product Safety Commission has more on fireworks.

When it comes to ransomware, you don't always get … END_OF_DOCUMENT_TOKEN_TO_BE_REPLACED

Peyton Carr is a financial advisor to founders, … END_OF_DOCUMENT_TOKEN_TO_BE_REPLACED