You are here: Home / Featured / The first tri-parental baby in the world is born 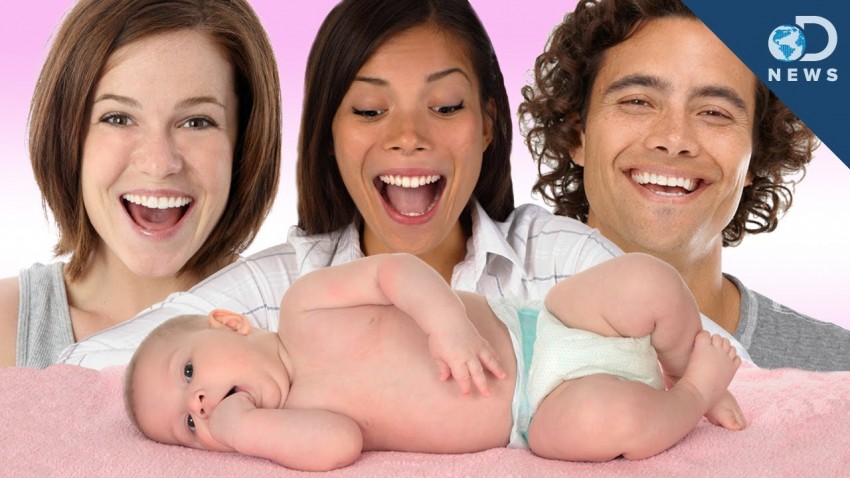 The first baby in the world conceived through a tri-parental technique is born in Mexico. There are no details about this birth, revealed before the scientific congress of the American Society for the Reproductive Medicine that is scheduled to take place in October in Salt Lake City. According to the critics, the procedure is the equivalent of the genetic modifications upon the people. They say that this method allows the women with genetic affections to have healthy babies. The New Scientist magazine reveals that the name of the baby is Abrahim Hassan and he is 5 months old. His parents are from Jordan and the birth was the result of a USA scientists team work.

The Abrahim’s mother suffers from the Leigh syndrome, a lethal affection that affects the nervous system and that would have been transmitted to the child through the mitochondrial DNA. The technique used by the doctor John Zhang’s team from the New Hope fertilization clinic in New York consists in taking one of the mother’s oocytes, having DNA content, and its implantation into an oocyte of a donor woman, from which the nucleus was extracted, but the mitochondrial DNA was kept. Zhang stated that the team had to make its activity in Mexico, where are no regulations, while the tri-parental technique was not approved in the USA.

When it comes to ransomware, you don't always get … END_OF_DOCUMENT_TOKEN_TO_BE_REPLACED

Peyton Carr is a financial advisor to founders, … END_OF_DOCUMENT_TOKEN_TO_BE_REPLACED