You are here: Home / Technology / Five Awesome Gadgets We Saw at CES on Thursday 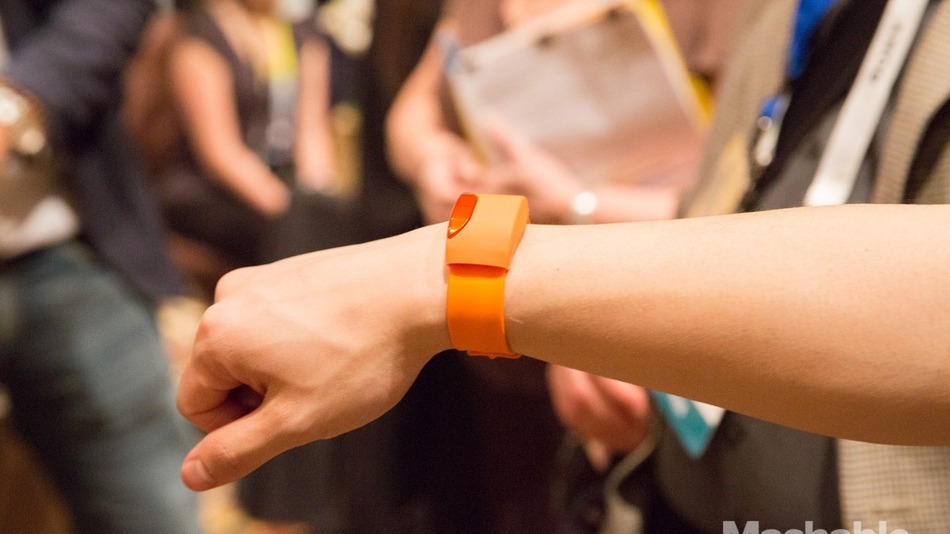 CES 2016 is shaping up to be an impressive show.

Four days in and the Mashable team was once again on the ground finding the best tech from the show floor. From new robots and wearables to iPhone accessories and all-new ways to play Pac-Man, Thursday was filled with an impressive array of gadgets and news from top companies.

We’ve rounded up a few of our favorite products that came out of CES Thursday. Keep reading to see all our top picks and let us know which ones you’re most excited about.

In an effort to keep kids moving, the Moff Band connects to the Pac-Man iPad app via Bluetooth for a more active, immersive experience. The Band’s built-in accelerometer and gyro sensors track your arm’s movement. Swing your arms in the direction you want, and Pac Man will move accordingly.

Mashable’s product analyst Raymond Wong tried it out and said it wasn’t nearly as precise as the Wii’s motion controls or Kinect’s gesture controls, but he did feel the burn in his arms. If gaming is the one thing to get you exercising, you can purchase it for $55 once the Pac-Man version of the app and the band become available early this year.

When it comes to ransomware, you don't always get … END_OF_DOCUMENT_TOKEN_TO_BE_REPLACED

Peyton Carr is a financial advisor to founders, … END_OF_DOCUMENT_TOKEN_TO_BE_REPLACED