You are here: Home / Business / Formula 1 Racing has a new and billionaire owner 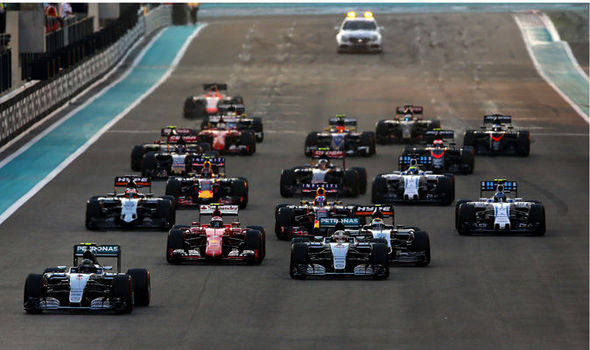 The Liberty Media Group, whose owner is the American magnate of communications and billionaire John Malone, gets the control of Formula 1, putting an end to all the years of uncertainties regarding the future of the most important auto championship in the world. Chase Carey, the vice-president of the 21st Century Fox company, which belongs to the media magnate Rupert Murdoch, will take the lead of the Formula One Management, the organism managing Formula 1, with the title of president. Bernie Ecclestone, considered ‘the father’ of the modern Formula 1, will continue to be the CEO, according to the terms of the agreement announced on Wednesday.

In a first phase, Liberty Media will take a participation of 18,7%, for $761 million within Formula 1, and then it will purchase in totality the Delta Top holding, through which the CVC Partners investment fund controls Formula 1. The total amount of the whole investment is $4,4 billion, the value of the Formula 1 being estimated inside this operation at about $8 billion. This transaction ends the years of speculations regarding the management of the Formula 1 World Championship. Bernie Ecclestone (85 years old), salutes the arrival of Chase Carey and of the Liberty Media.

In a communicate, Chase Carey says that he is a huge Formula 1 fan, a unique sports franchise that attracts millions of fans each season, from all over the world. He also added that he sees big opportunities of helping Formula 1 to continue to develop for the good of this amazing sport, of the fans and of the investors. This arrival of the American capital could also bring an increasing of the Formula 1 image in the United States of America, where it hasn’t managed to impose itself too much, besides other competitions like Indy Car or NASCAR.

When it comes to ransomware, you don't always get … END_OF_DOCUMENT_TOKEN_TO_BE_REPLACED

Peyton Carr is a financial advisor to founders, … END_OF_DOCUMENT_TOKEN_TO_BE_REPLACED