You are here: Home / Education / The fossil of an unknown dinosaur, at a step of being dynamited, after 72 million years 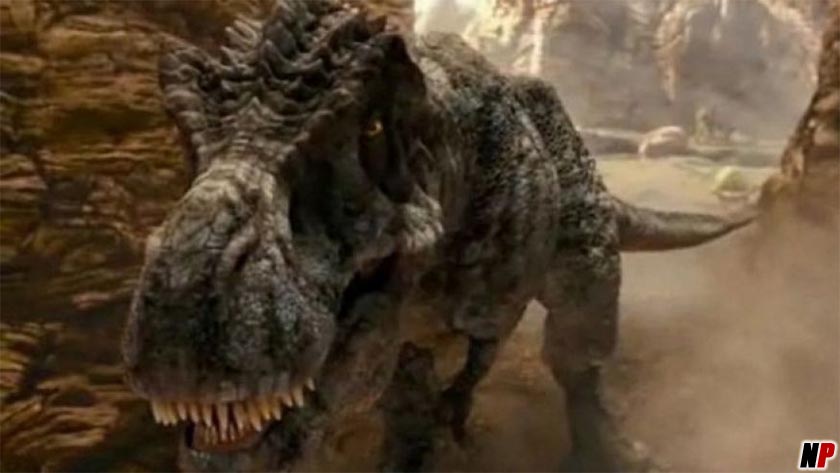 A species of a dinosaur unknown to the present day was identified recently after the examination of the fossil remains discovered in a surprisingly good form, in China. The remnants were found by a team of workers and were at one step away from being thrown in the air with dynamite, in the course of their work, the BBC informs. The dinosaur was named Tongtianlong limosus, which means the ‘muddy dragon on his way to Heaven’. The remnants allow to be noticed a dinosaur like a bird which stretched out its head with beak and its wings covered with feathers at the time when it was covered with mud, after 72 millions of years.

‘It was found on a construction site by the workers, when they were dynamiting, so that they were about to throw it into the air’, said doctor Stephen Brusatte, a paleontologist at the University of Edinburgh. ‘We were so close to not find out about this dinosaur’, he said. The paleontologist confessed that there were ‘a few small pieces of fossil thrown in the air, but taking into consideration the circumstances of the discovery, the fossil is remarkably complete’. The remnants of the dinosaur indicate that it has the ‘size of a sheep’, as Brusatte said, who also added that it was one of the dinosaurs called ‘oviraptorosaurs’.

‘It was actually the last group the dinosaurs which flourished before the asteroid to strike’, said the specialist who added that the fossil is special because this Tongtianlong dinosaur is an ancestor of the today’s birds. The fossils were discovered in the area of Nanxiong from the Jiangxi province, situated in the South of China. The information related to this discovery is published in the ‘Nature Scientific Reports’ journal and will definitely attract the people fascinated by these mysterious creatures.

When it comes to ransomware, you don't always get … END_OF_DOCUMENT_TOKEN_TO_BE_REPLACED

Peyton Carr is a financial advisor to founders, … END_OF_DOCUMENT_TOKEN_TO_BE_REPLACED