You are here: Home / World / Fracking Linked to Premature Births and High-Risk Pregnancies 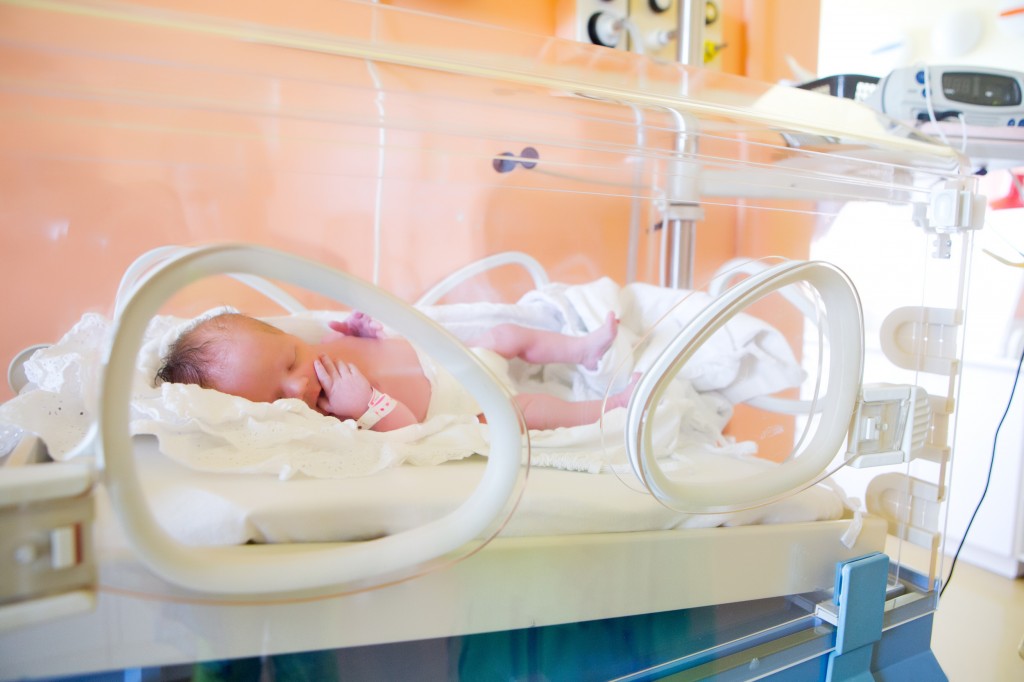 A new study from the Johns Hopkins Bloomberg School of Public Health has linked hydraulic fracturing — the process of pumping chemical-laced water into shale to extract the oil or gas embedded within — to premature births and high-risk pregnancies.

Preterm births were 40 percent higher among women who lived in areas of intense drilling and fracking operations, and these women’s pregnancies were 30 percent more likely to be considered “high-risk,” the authors found.

Preterm birth — when a baby is born earlier than the 37th week of pregnancy — is associated with a range of medical problems, according to the Centers for Disease Control and Prevention.

Being born premature is linked to breathing problems, cerebral palsy, and hearing and vision impairments. In addition, preterm-related causes of death are the single leading cause of infant deaths, the CDC reports, accounting for 35 percent of infant deaths in 2010. Preterm birth can cause long-term neurological disabilities.

“The growth in the fracking industry has gotten way out ahead of our ability to assess what the environmental and, just as importantly, public health impacts are,” study leader Brian S. Schwartz, MD, a professor in the Department of Environmental Health Sciences at the Bloomberg School, said in a statement.

In the past decade, fracking has experienced a boom across the United States, from Pennsylvania, where this study took place, to North Dakota, Texas, and California. 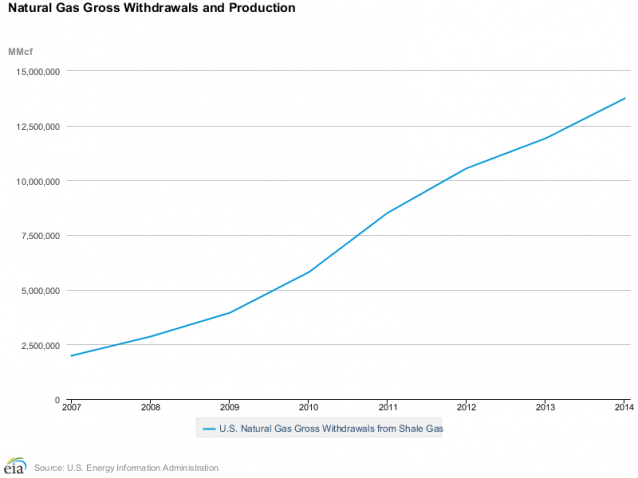 Production of natural gas from shale grew nearly seven-fold in the United States from 2007 to 2014.

“More than 8,000 unconventional gas wells have been drilled in Pennsylvania alone,” Schwartz said. “We’re allowing this while knowing almost nothing about what it can do to health. Our research adds evidence to the very few studies that have been done in showing adverse health outcomes associated with the fracking industry.”

Indeed, studies on fracking have linked the process to a number of concerns. Preliminary research from Colorado and Pennsylvania had already pointed to low birth weights. More generally, a Yale study found that people who live near natural gas wells are more than twice as likely to report respiratory and skin conditions.

Researchers in Texas found higher levels of cancer-causing chemicals in the drinking water near fracking sites. Researchers at Duke found that wastewater, produced by both conventional and unconventional oil drilling, has high volumes of elements that basically turn into chemical cleaning agents when mixed with other pollutants.

“Fracking is a public health disaster unfolding before our very eyes,” Dr. Gina Angiola, a board member of Chesapeake Physicians for Social Responsibility, said in a statement. “A premature birth can lead to a lifetime of health problems and expenses. Families suffer, while industry profits. Unacceptable.”

When it comes to ransomware, you don't always get … END_OF_DOCUMENT_TOKEN_TO_BE_REPLACED

Peyton Carr is a financial advisor to founders, … END_OF_DOCUMENT_TOKEN_TO_BE_REPLACED