You are here: Home / Featured / From Sweden, Cuban Crocodiles Return To Their Parents’ Swampy Birthplace 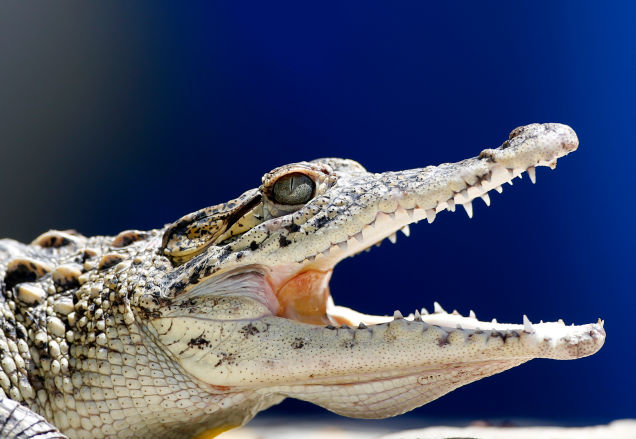 In the 1980s, cosmonaut Vladimir Shatalov was given a couple of crocodiles by Fidel Castro. The pair (named Castro and Hilly) spent time in Moscow before ending up at Stockholm’s Skansen Zoo. This week, ten young descendants of the original crocs returned to Cuba, where they’ll be released back into the wild.

As ABC News reports, there’s hope that the protected species, which is native to Cuba, will reproduce and repopulate:

Hiram Fernandez, a veterinarian at the [Cuba’s National Zoo], says the reptiles will be released soon in Zapata Swamp, about 200 kilometers (125 miles) southeast of the capital. Their ranks have been thinned by hunting and diminishing habitat, with few examples of Crocodylus rhombifer still found in Zapata Swamp and Cuba’s Isle of Youth.

When it comes to ransomware, you don't always get … END_OF_DOCUMENT_TOKEN_TO_BE_REPLACED

Peyton Carr is a financial advisor to founders, … END_OF_DOCUMENT_TOKEN_TO_BE_REPLACED