You are here: Home / Lifestyle / Fruits and Veggies Get Lower Prices, Health Rises 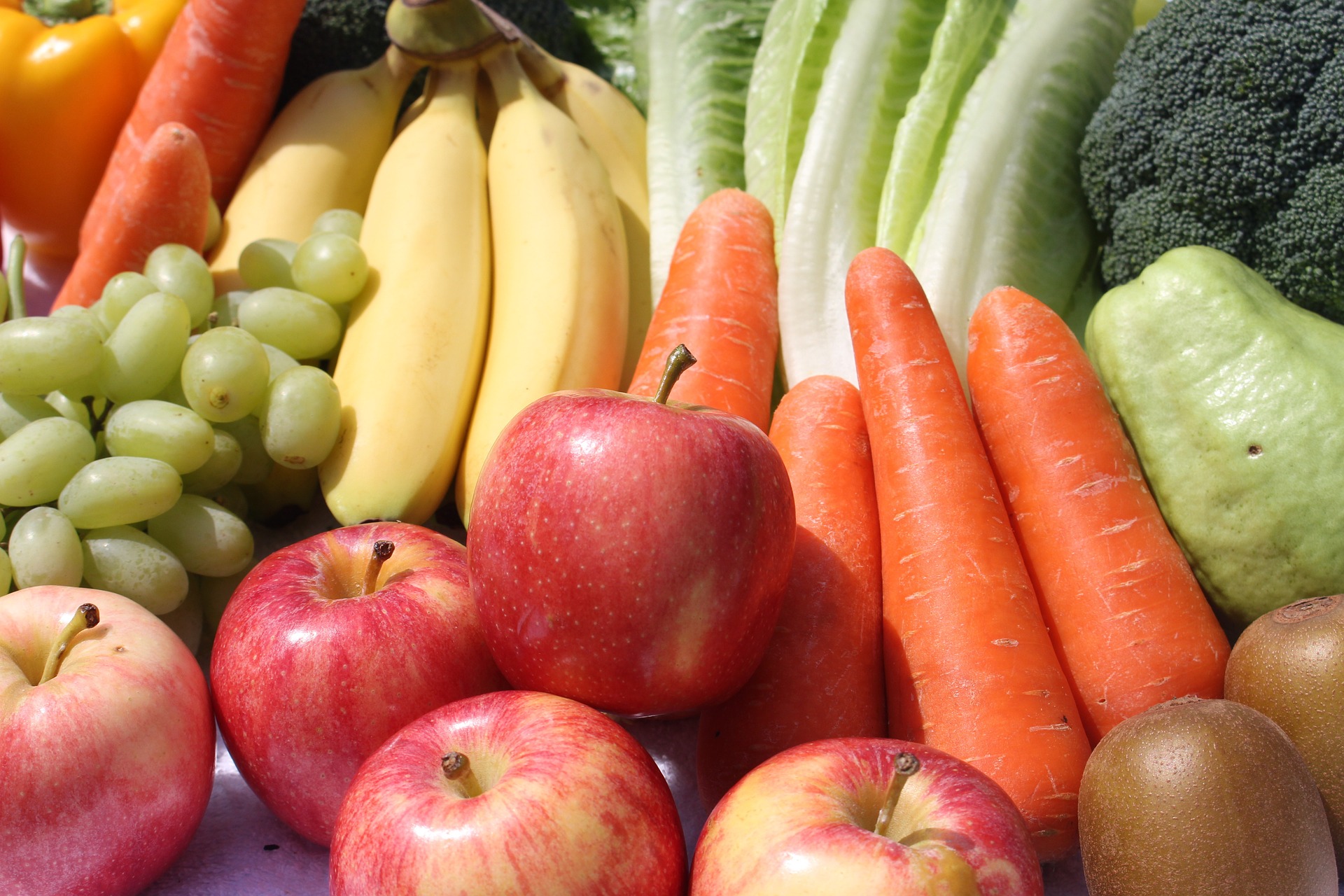 Cutting the cost of fruits and veggies, while bumping up prices on junk food, could prevent thousands of deaths from heart disease and stroke each year in the United States, two new studies suggest.

Researchers say that policies to trim the cost of produce, such as agriculture subsidies, could make healthy eating affordable for more Americans. And that could translate into more than 500,000 lives saved over 20 years.

The projections, to be presented Tuesday at an American Heart Association (AHA) meeting in Phoenix, are based on a computer model that simulated how pricing policies could affect Americans’ dietary habits, and ultimately heart disease and stroke rates.

The studies did not prove that cutting prices on fruits and vegetables and raising prices on sugary drinks would save lives. They only showed an association.

While there is no crystal ball, experts said it’s reasonable to assume that cheaper prices would boost Americans’ fruit and vegetable intake.

“People’s lifestyle habits are affected by economics,” said Dr. Mark Creager, president of the AHA and director of the Heart and Vascular Center at Dartmouth-Hitchcock Medical Center, in Lebanon, N.H.

He pointed to tobacco policies as an example.

“Taxes that increased the price of tobacco have clearly had a very favorable impact on the number of Americans who smoke,” said Creager, who was not involved in the studies.

So, it’s not a stretch to assume that cheaper prices on healthy food would also have a positive effect, Creager said.

Dr. Dariush Mozaffarian, who worked on both studies, agreed.

“An extensive [research] literature and real-world experience demonstrate the impact of changes in food prices on dietary habits,” said Mozaffarian, dean of Tufts University’s Friedman School of Nutrition Science and Policy, in Boston.

“This is the beauty and strength of using economics,” he added. “It nudges people toward healthier choices, while also better representing the real societal price of different foods.”

For the studies, Mozaffarian and his colleagues used data on Americans’ demographics, rates of heart disease and stroke, and current fruit and vegetable intake. They estimated how various food-pricing policies could ultimately change people’s cardiovascular outlook, versus what would happen with no policy shifts.

They found that a 30 percent drop in the cost of fruits and vegetables would translate to a more than 3 percent decrease in Americans’ death rates from heart attack and stroke over 15 years. That amounts to roughly 200,000 lives saved.

But even a much smaller dip in those prices could have big benefits, the researchers added, if it were paired with an increase in the cost of junk food.

They estimated that if prices on fruits, vegetables and grains fell just 10 percent, while the cost of sugary drinks rose by the same amount, there could be 515,000 fewer deaths from heart disease and stroke over 20 years.

How would those price changes happen? Mozaffarian said they could be “readily achieved” through local, state or federal excise taxes on sugary drinks, along with government subsidies for fruits and vegetables.

“The combination is wonderful,” he said, “because it can be relatively budget-neutral, minimize the potential negative impact on the poor of taxes alone, and stimulate strong public support due to the subsidy on healthier foods.”

The AHA has long supported taxes on sugary beverages, Creager said. But, he added, food prices aren’t the whole story: Fresh fruits and vegetables, along with other wholesome foods, need to be readily available in lower-income neighborhoods across the United States — which, right now, is often not the case.

“Taking that further,” Creager added, “we also want all communities to have safe, walkable environments so people can be more physically active.”

For now, Creager said, the findings emphasize the impact that better eating could have on Americans’ health. “Whatever we can do to increase people’s fruit and vegetable consumption will save lives,” he said.

Mozaffarian sees the findings as a call to action. “We should all demand action by the government to make healthier foods more affordable, and also ensure that the price of unhealthy foods reflects their true, enormous cost on society,” he said.

When it comes to ransomware, you don't always get … END_OF_DOCUMENT_TOKEN_TO_BE_REPLACED

Peyton Carr is a financial advisor to founders, … END_OF_DOCUMENT_TOKEN_TO_BE_REPLACED