You are here: Home / Business / Galileo, the European navigation system via satellite, started to function 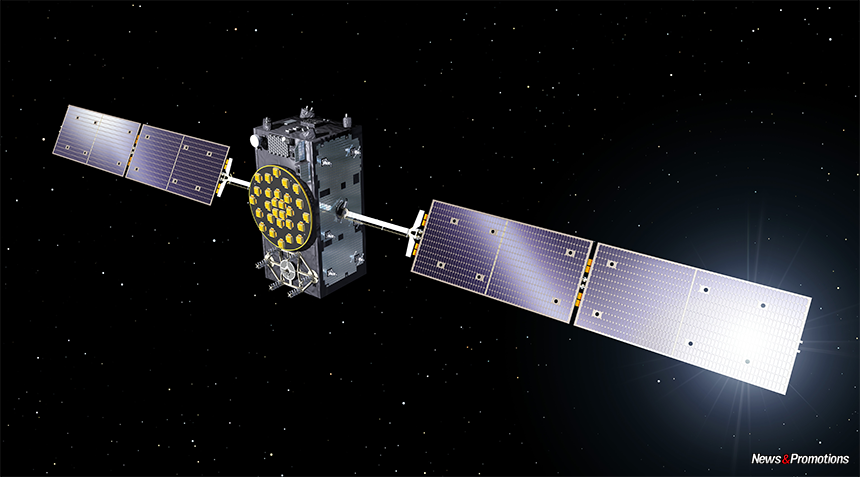 Europe has launched the first services of its navigation system through satellite, Galileo, on the occasion of an official ceremony in Brussels, reports the AFP. ‘It is a major achievement for Europe (…) No European country would be able to do this by itself’, said the European commissioner for industry, Elzbieta Bienkowska. ‘It is the result of a common effort for the design and construction of the most precise navigation system in the world’, she added. Still, Europe is not in the pole position with this success, because there are already in operation three navigation systems at the global level: China’s Beidou, America’s GPS and the Russian Glonass.

Specifically, only those who have a smartphone compatible with Galileo, Aquarius X5 Plus of the Spanish producer BQ, were able to pick up the signal of the system during the last Thursday. The users will be able to use the system to find the best itinerary to go on a holiday, a pharmacy, or to adjust the rhythm of the running in a racing marathon. For the time being, will last until this new technology will be implemented on a large-scale. At the time of launch, the accuracy of the Galileo system is not optimal and the signal is not available at all times. Around 2020 will be in the orbit the thirty satellites that will ensure the optimal operation of the European navigation system, in addition to those 15 that are active at the present time.

Galileo is compatible with the American GPS, the user being able to access the two systems at the same time to benefit from a better reliability and quality the localisation’s position. The Galileo program, with a budget of over 10 billion dollars, was launched in 1999 by the European Union and it will be fully operational in 2020.

When it comes to ransomware, you don't always get … END_OF_DOCUMENT_TOKEN_TO_BE_REPLACED

Peyton Carr is a financial advisor to founders, … END_OF_DOCUMENT_TOKEN_TO_BE_REPLACED