You are here: Home / Business / Game of Thrones wine will be launched in the Spring of 2017 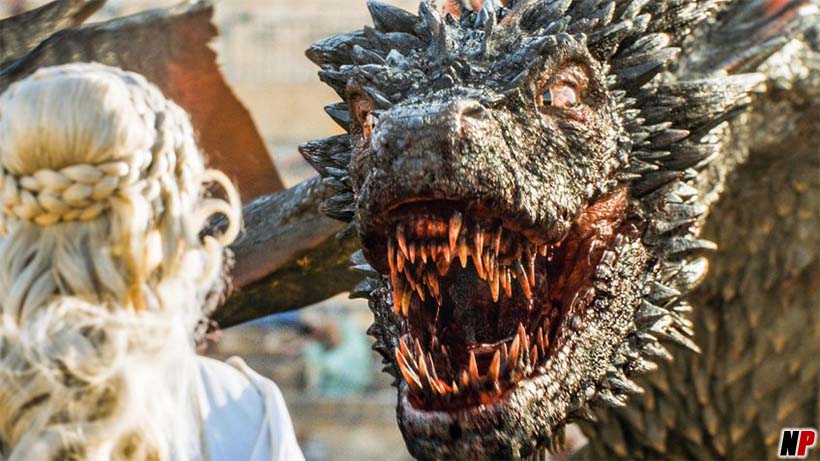 ‘Everything’s better with some wine in the belly’ says Tyrion Lannister, one of the main characters of the successful Game of Thrones series. The fans of the series will be able to experience this thing, but, not with any kind of wine. The types of wine, with the name of the series, will be launched on the market in the Spring of 2017. HBO announced an association with Vintages Wine Estates, a wine company from California, USA, in order to make the official wine of the successful series, according to ign.com. There will be a red blend, a Cabernet Sauvignon and a Chardonnay. The price of a bottle of 750 ml will be between 19 euros and 37.5 euros.

‘Given the prominent role of wine in Game of Thrones and our previous success in the beverage category, an officially licensed wine for the show feels like a natural extension for our fans,’ said Jeff Peters, the Licensing and Retail Director for HBO. ‘Game of Thrones wines most definitely will add to the fan experience as the battle for the Iron Throne heats up heading into the final seasons’, he added. In 2014, HBO partnered with Brewery Ommegang and put on the market the beer of the series.

In the same year, an Australian company launched the unofficially Game of Thrones wines, called ‘Wines of Westeros’, shows Mashable. The Season 7 of ‘Game of Thrones’ will begin in the Summer of 2017, not in April as was the case of the other seasons, and the new season will contain 7 episodes instead of 10 as usual. The ‘Game of Thrones’ season 6 broke the HBO audience records, with 23 of millions viewers per episode. At the Emmy 68 edition, the series won 12 awards. With 38 Emmys, ‘Game of Thrones’ entered into the history of the Emmy Awards.

When it comes to ransomware, you don't always get … END_OF_DOCUMENT_TOKEN_TO_BE_REPLACED

Peyton Carr is a financial advisor to founders, … END_OF_DOCUMENT_TOKEN_TO_BE_REPLACED