You are here: Home / Entertainment / Geoff Nicholls, the former keyboardist of Black Sabbath, dies at 68 years 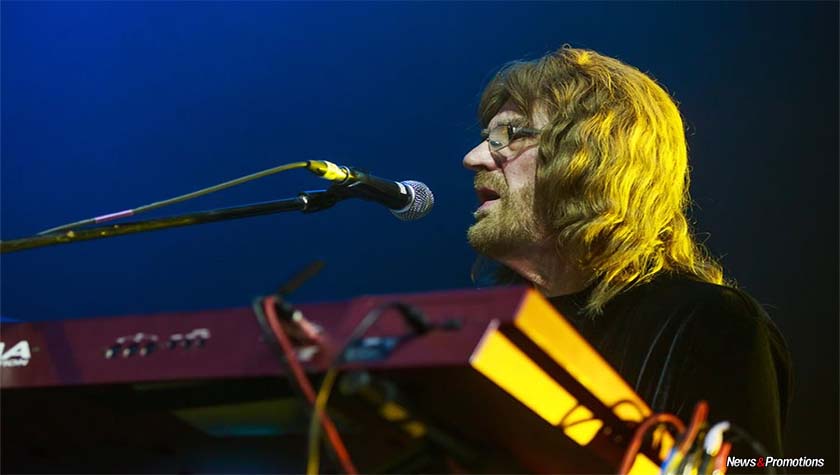 Geoff Nicholls, the former keyboardist of the legendary British rock band Black Sabbath died on Saturday, at the age of 68 years, as a result of a cancer in the lungs, announced the guitarist and the leader of the group, Tony Iommi. ‘I’m so saddened to hear the loss of one of my dearest and closest friends Geoff Nicholls. He’s been suffering for a while now with lung cancer and he lost his battle this morning. Geoff and I have always been very close and he has been a real true friend to me and supported me all the way for nearly 40 years. I will miss him dearly and he will live in my heart until we meet again. Rest In Peace my dear friend. Tony’, wrote Iommi on his Facebook page. Ozzy Osbourne, one of the voices of the Black Sabbath, also expressed his sadness, on the Twitter account, on hearing the news about the death of Geoff Nicholls.

‘Geoff Nicholls was a great friend of mine for a long time. He will be greatly missed. I’m very saddened at the news.’ The Black Sabbath’s bassist, Geezer Butler, said: ‘Very sad to hear of old friend and SABBATH keyboard player Geoff Nicholls passing. RIP Geoff.’ The first appearance of Geoff Nicholls on a musical product of the famous British band was on the album ‘Heaven and Hell’ (1980). He continued the collaboration with the band until 2004 when he separated from the group. The details of the funeral of the former keyboardist were revealed.

When it comes to ransomware, you don't always get … END_OF_DOCUMENT_TOKEN_TO_BE_REPLACED

Peyton Carr is a financial advisor to founders, … END_OF_DOCUMENT_TOKEN_TO_BE_REPLACED