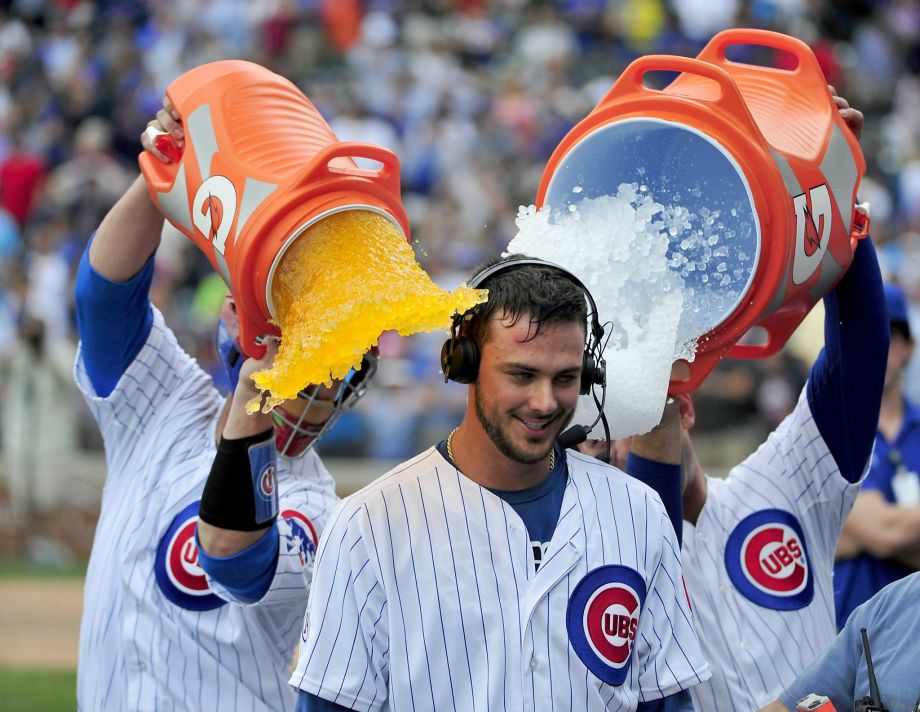 Welcome to the National League Central. Otherwise known as Wild Card Central, where baseball’s best teams outside of Kansas City congregate and could flood the playoff pool. This division used to be slim pickings except for the Cardinals, who have won it eight times in 15 years since 2000, once despite only 83 wins, another with a mere 85.

They were a wild card three other times. Now the division is the richest in baseball, like the American League East back in the day (Yankees, Red Sox and whoever finished third), and both NL wild cards appear to be coming out of the Central, leaving the Giants one option: win the West.

It doesn’t help that they’re in a 10-game stretch opposing the three Central powers — three games each against the Cubs and Cardinals after a 1-3 visit to Pittsburgh — a tough way to prepare for their series at Dodger Stadium.

Despite the presence of the lowly Brewers and Reds, the NL Central opened play Tuesday with a collective plus-44 in wins compared with minus-8 in the West and minus-44 in the largely pathetic East.

The Cubs are about prospects developing before our eyes (Kris Bryant, Kyle Schwarber, Addison Russell), co-aces Jake Arrieta and Jon Lester and Wrigley Field becoming more than a party pad.

If the season were to end with the league’s three best teams in the Central, the division winners from the West and East would catch a break. The wild-card teams would play an elimination game with the winner meeting the Central champ. The other division winners, holding the fourth- and fifth-best records, would play each other.

Might not be fair to the Central elite, all three on target for 95-plus wins, but at least the wild-card format gives them all tickets to the postseason. Ask the 1993 Giants (103 wins) about what’s fair.

When it comes to ransomware, you don't always get … END_OF_DOCUMENT_TOKEN_TO_BE_REPLACED

Peyton Carr is a financial advisor to founders, … END_OF_DOCUMENT_TOKEN_TO_BE_REPLACED