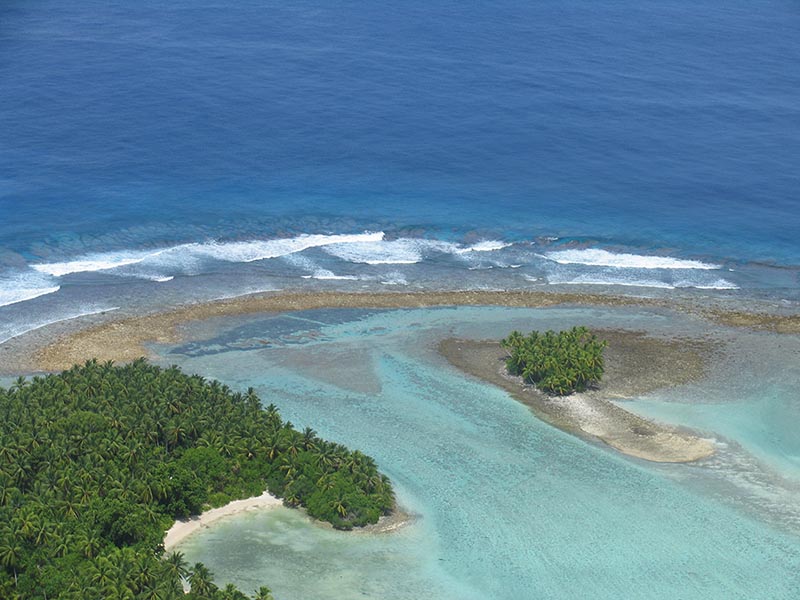 The prime-minister of Tuvalu, Enele Sopoaga, says that a long term plan for the houses is needed. They must have water supplies, energy for the light when a natural disaster happens and Internet, because in case of a disaster, it is needed to communicate. Because of the low altitude, the small islands of the Pacific already live the consequences of the climatic changes, some of the islands disappearing because of the water level’ increasing. Other states were invaded by the sea which makes the agriculture impossible. Charlot Salwai, the prime-minister of Vanuatu says that the most of the schools were built on coasts and some of them are affected by the water’s progression. The most affected populations are the most disadvantaged ones, says Henry Puna, the chief of the Cook Island’s government. He pleaded for a simplified access to the Green Fond for clime, an ONU mechanism created to allow the helping of the developing countries to fight against the global warming. He also says that the procedures for the small states are very complex and there are no human resources to have access to this fund. According to the Samoa’s prime minster Sailele Malielegaoi, the cyclones will be more and more frequent.

When it comes to ransomware, you don't always get … END_OF_DOCUMENT_TOKEN_TO_BE_REPLACED

Peyton Carr is a financial advisor to founders, … END_OF_DOCUMENT_TOKEN_TO_BE_REPLACED