You are here: Home / Lifestyle / Glue Ear Treated by Blowing Up Balloons 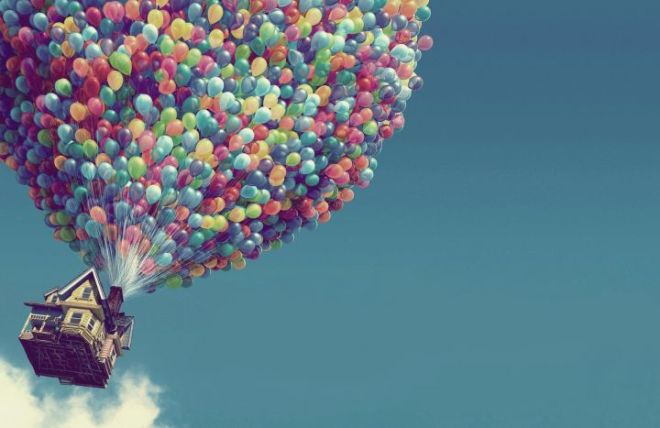 A recent study has found a cheap and quick way of treating children who suffer from glue ear. The study revealed that blowing balloons treats glue ear, which is a form of hearing loss. The procedure is called “nasal balloons” and has been revealed to work better than the more common expensive but ultimately ineffective treatments with the use of antibiotics.

Glue ear is a frequent condition encountered amongst young kids. The middle ear of these children gets filled with a thick fluid and this affects their hearing drastically. Patients do not usually show any symptoms and their parents only take them to a doctor the moment they start noticing that the kids experience hearing problems.

A throat, nose and ear expert at the Lenox Hospital in New York City, Dr. Jordan Josephson explained why young kids are more likely to experience the condition than adults. He said that the tube which connects the back of the nose to the ear, called the Eustachian tube gets clogged up frequently because of allergies, sinus infections and inflammations caused by pollution.

A researcher at the University of Southampton in England and the lead author of the study, Dr. Ian Williamson said that it’s worth trying nasal balloons in common cases because the only available treatment at the moment is surgery. Decongestants, antihistamines, intranasal steroids and antibiotics have all proven not to be effective in treating glue ear.

For the study, the team of scientists tested exactly how effective the use of a nasal balloon is against the condition on small children. The scientists analyzed a number of children who suffered from glue ear. The subjects were all aged between 4 and 11 years.

The scientists revealed that the children who inflated balloons had much better chances to recover from the condition than those who were treated with conventional methods. Dr. Williamson said that the new method is an affordable and simple procedure and that there is a possibility that blowing balloons treats glue ear.

The new study was published on July 27 in the Canadian Medical Association Journal.

When it comes to ransomware, you don't always get … END_OF_DOCUMENT_TOKEN_TO_BE_REPLACED

Peyton Carr is a financial advisor to founders, … END_OF_DOCUMENT_TOKEN_TO_BE_REPLACED