You are here: Home / World / Going to Africa, 300 US Troops Will Help Fight Boko Haram 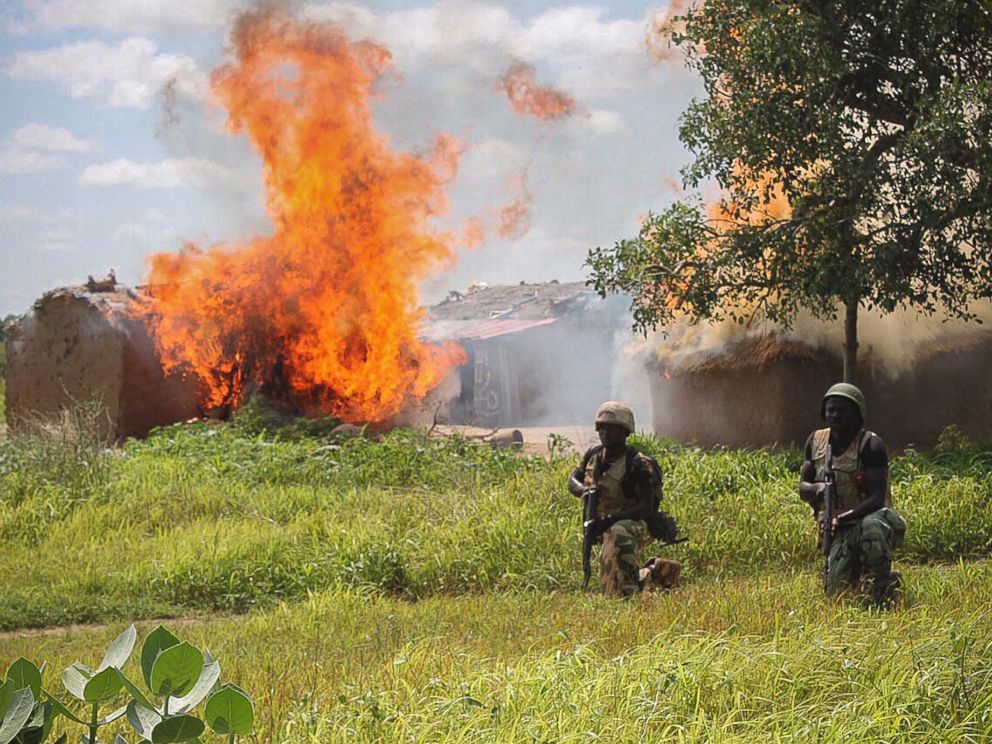 The White House informed Congress today that is has begun to deploy 300 armed U.S. Forces personnel to Cameroon as part of an effort to bolster that central African country’s fight against the violent extremist group Boko Haram.

About 90 U.S. military personnel have already arrived in the region, an advance force that will set up for the full troop deployment.

In a War Powers Act notification letter addressed to the speaker of the House of Representatives, President Obama says their mission will be to “conduct airborne intelligence, surveillance, and reconnaissance operations in the region.”

The forces will be armed, but only for the purpose of providing their own security and not for offensive military operations. The forces will stay in the country until they are no longer needed, according to the letter.

The White House stressed these troops are arriving at the invitation of the government of Cameroon, which has been backing military efforts by its neighbor in Nigeria to defeat the terror group.

Within the past week, Boko Haram has conducted brutal attacks in Cameroon, Nigeria, Niger and Chad that reportedly killed upwards of 50 civilians.

In May of last year, the United States deployed 80 military personnel along with surveillance aircraft to Chad as part of an effort to find more than 275 Nigerian schoolgirls kidnapped by Boko Haram militants. A majority of those girls have never been found and since then the group has pledged its allegiance to the Islamic State group operating in Iraq and Syria.

When it comes to ransomware, you don't always get … END_OF_DOCUMENT_TOKEN_TO_BE_REPLACED

Peyton Carr is a financial advisor to founders, … END_OF_DOCUMENT_TOKEN_TO_BE_REPLACED