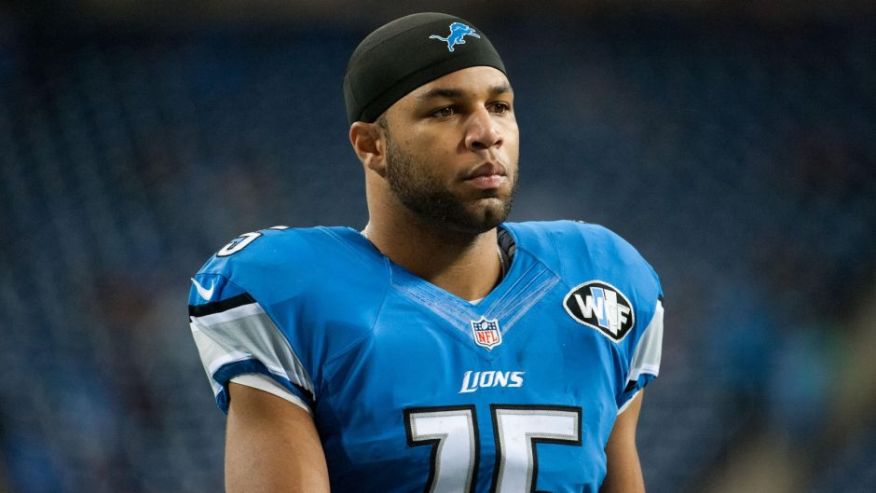 Detroit Lions offensive coordinator Joe Lombardi is already under fire for the team’s early struggles. Wide receiver Golden Tate didn’t make the situation any better when he said the Lions’ opponents know their plays before the ball is even snapped.

Now Tate has come to Lombardi’s defense, after his original comments were easily construed as criticism. Tate told Dave Birkett of the Detroit Free Press that Lombardi is a good coordinator and has done a lot to ensure success — both individually and for the team.

“I think Joe’s a heck of a coach,” Tate said, per the Detroit Free Press. “I can’t sit here and speak ill about a guy who helped take us to the playoffs and also a guy who helped me have a career year, who also put his tail on the line to get me here in this offense. He’s one of the first guys I met with when I came on my trip, so I have nothing but great things to say about him and I’m super, super appreciative for him.”

Sure, the Lions made the playoffs with an 11-5 record and Tate set career highs with 99 catches and 1,331 yards in 2014. But what has Lombardi’s offense done lately?

So far this season, Detroit’s offense has averaged 305 yards per game (27th in NFL) and 18.7 points per game (t-23rd). Meanwhile, Lombardi has found no consistent way to maximize quarterback Matthew Stafford’s potential and unleash the Lions’ playmakers.

FOX Sports’ Colin Cowherd ripped the Lions as a poorly coached team on his radio program this week. Listen to him break down Detroit’s situation in the video player below.

When it comes to ransomware, you don't always get … END_OF_DOCUMENT_TOKEN_TO_BE_REPLACED

Peyton Carr is a financial advisor to founders, … END_OF_DOCUMENT_TOKEN_TO_BE_REPLACED