You are here: Home / Business / Google introduces Harry Potter’s ‘spells’ for the smartphones with Android 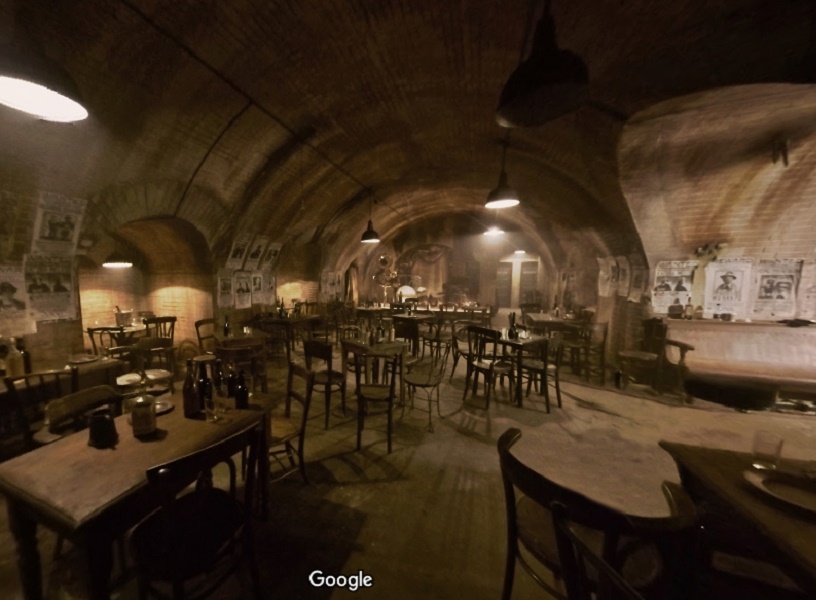 The smartphones can be transformed into a magic wand at the voice command, due to a partnership between Google and Warner Bros. The Harry Potter movie fans, who are waiting for the ‘Fantastic Beasts and Where to Find Them’, created by J. K. Rowling, have the opportunity to exercise, on smartphone, their talent to charms, using commands learned at the wizards school Hogwarts. The smartphones owners will have the power to do the spells and to explore the new worlds using virtual reality once with the appearance on the big screen of the film ‘Fantastic Beasts and Where to Find Them’, which describes the adventures of Newt Scamander, in the 20’s New York. Harry Potter fans who have smartphones equipped with the Android operating system, will be able to test a series of spells known in the movie series, that will operate at the voice command ‘OK Google’.

Once it is activated, you can use formulas like ‘Lumos’ or ‘Nox’ to start or to stop the device’s flashlight. The ‘Silencio’ command will operate by putting the phone and the notifications on the silent mode. On Google Maps will be introduced updates to include scenes and locations from the film. These include the headquarters of MACUSA, the National Bank Steen, the underground pub ‘The Blind Pig’ and Tina and Queenie Goldstein’s magical apartment. Google will introduce a ‘magic’ version for the virtual reality fans who will get a Daydream platform, starting from this month. The application will bring the users in Newt Scamander’s apartment, where they will be able to use a magic wand to explore the magic content of the trunk, a treasure with all that is necessary to make spells, to solve mysteries and to find the fantastic creatures. ‘Fantastic Beasts and Where to Find Them’ will be released on November 17.

When it comes to ransomware, you don't always get … END_OF_DOCUMENT_TOKEN_TO_BE_REPLACED

Peyton Carr is a financial advisor to founders, … END_OF_DOCUMENT_TOKEN_TO_BE_REPLACED