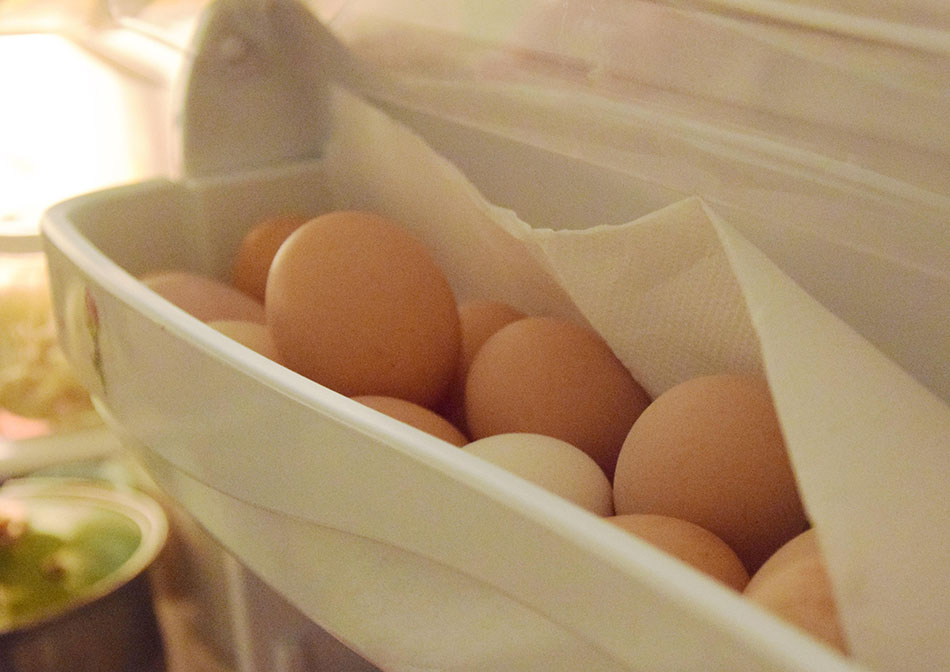 It looks like years of devilish behavior are finally catching up to the mischievous teens of Bucks County, Pennsylvania. According to Reddit user Tkachenko, his local grocery store, Redner’s Market, is attempting to crack down on the Halloween tradition of egging houses.

This isn’t the first time the market chain has attempted to curb the number of eggings. In 2014, the market issued a chain-wide ban on selling eggs to minors.

Ultimately, this sign exposes distrust, disdain and even antipathy towards people under 18 and their parents. As a parent, I’m offended; as a youth advocate, I’m thoroughly disappointed.

Look, teens are going to do what they want, regardless of your “rules.” If they want to get their hands on a carton of eggs badly enough, they will.

But, one thing that will likely deter them more than a sign is the ridiculous price of eggs.

Over the course of the spring and summer, the egg industry suffered one of its greatest shortages of all time, thanks to a devastating avian influenza, which killed millions of birds around the country.

Since then, the price of eggs has skyrocketed, nearly doubling since the same time last year.

When it comes to ransomware, you don't always get … END_OF_DOCUMENT_TOKEN_TO_BE_REPLACED

Peyton Carr is a financial advisor to founders, … END_OF_DOCUMENT_TOKEN_TO_BE_REPLACED