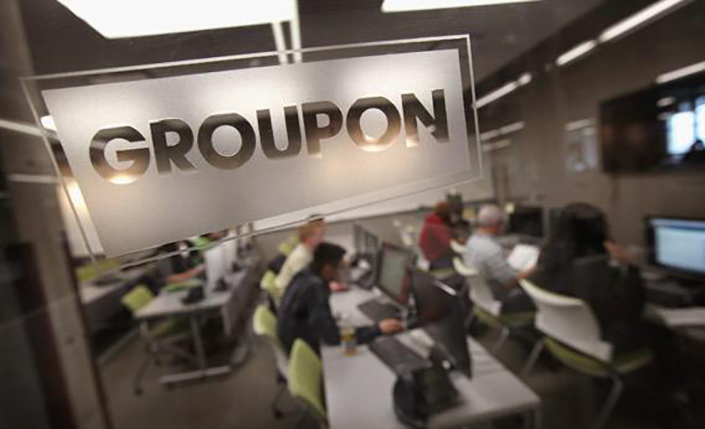 Groupon’s CEO, Rich Williams announced today via their blog that they will be laying off 1,100 people, which is right around 10% of its staff.

Aside from the layoffs, they will also be shutting down operations in seven countries which is unfortunate for the rising tech company. Customer service and international sales will be the departments targeted for the layoffs as Groupon looks to the future in attempts to engineer its “next chapter.” said Williams.

As of December 2014, Groupon had approximately 11,800 employees all over the world and expects for the job cuts to be completed by September 2016. As if the layoffs weren’t enough, this will also result in Groupon having to pay pretax charges of figures close to $35 million.

Groupon first went public in November of 2011 and at the same time was the biggest initial public offering by a U.S. Internet company since Google in 2004.

When it comes to ransomware, you don't always get … END_OF_DOCUMENT_TOKEN_TO_BE_REPLACED

Peyton Carr is a financial advisor to founders, … END_OF_DOCUMENT_TOKEN_TO_BE_REPLACED