You are here: Home / Featured / Hacker sets off emergency sirens overnight in Dallas 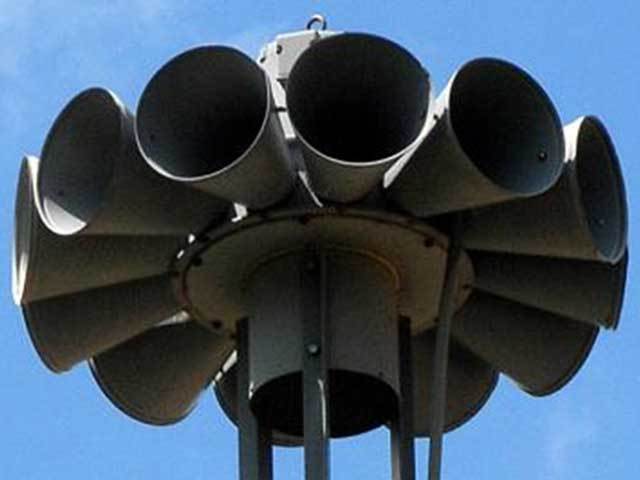 The city was forced to manually shut down the siren system, which is typically only used during weather emergencies such as a tornado threat. It will not be fully operational again until Sunday or Monday, KERA, the NPR member station in Dallas, reported.

City leaders said they didn’t know how the hacker gained entry, but said they are investigating the matter.

“It does appear at this time that it was a hack,” said Sana Syed, the city’s public information officer, “and we do believe that this came from the Dallas area.”

Dallas Mayor Mike Rawlings promised the perpetrator would be found and prosecuted.

As the system is rebooted, officials said it is likely some sirens will go off again and asked the public to ignore them over the next day or two. The initial incident prompted a wave of calls to 911 by residents worried there was some sort of threat.

When it comes to ransomware, you don't always get … END_OF_DOCUMENT_TOKEN_TO_BE_REPLACED

Peyton Carr is a financial advisor to founders, … END_OF_DOCUMENT_TOKEN_TO_BE_REPLACED