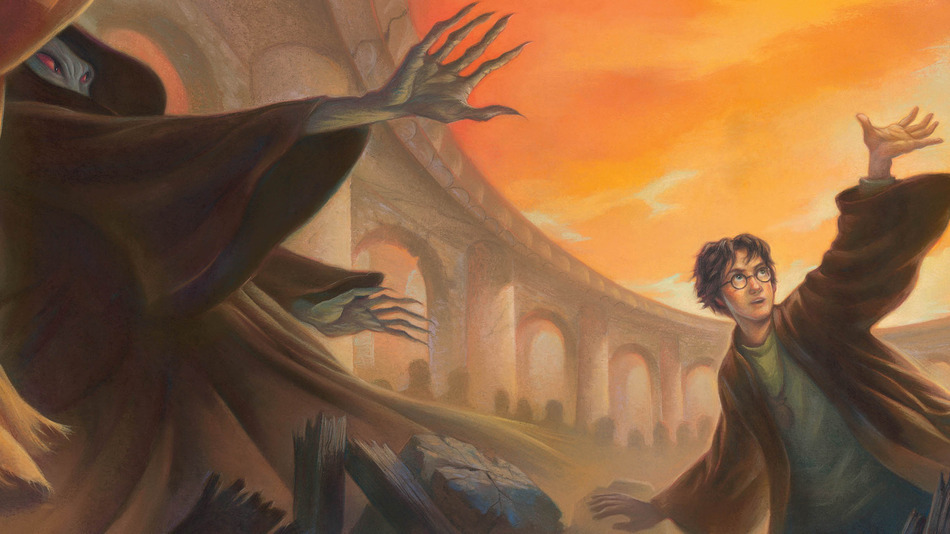 Give thanks for technology, Harry Potter fans: The series’ spellbinding audiobooks are now available for digital download via Audible.

“We are thrilled to offer our customers the opportunity to enjoy the Harry Potter audio catalog seamlessly through the Audible service,” said Andy Gaies, Chief Content Officer at Audible. “J.K. Rowling’s celebrated series is firmly entrenched in the literary pantheon, but when the first Harry Potter novel was released in 1997, smartphones were yet to become the ubiquitous listening devices they are today. Now fans of this trailblazing series have an effortless and affordable way to enjoy them in audio.”

For years, the Harry Potter series was elusive in digital form, though Pottermore does sell physical copies of the digital books (a.k.a. CDs). Audible is the first and only service offering digital downloads of the audiobooks.

“The breathtaking performances of Jim Dale, Stephen Fry and Felix von Manteuffel transform Harry Potter’s adventures into immersive and truly transporting new experiences — even for those who have already read the novels,” Gaies said. “We look forward to bringing more listeners to this richly imagined universe.”

When it comes to ransomware, you don't always get … END_OF_DOCUMENT_TOKEN_TO_BE_REPLACED

Peyton Carr is a financial advisor to founders, … END_OF_DOCUMENT_TOKEN_TO_BE_REPLACED