You are here: Home / Business / The headphones connected to a PC can be transformed into a recording device 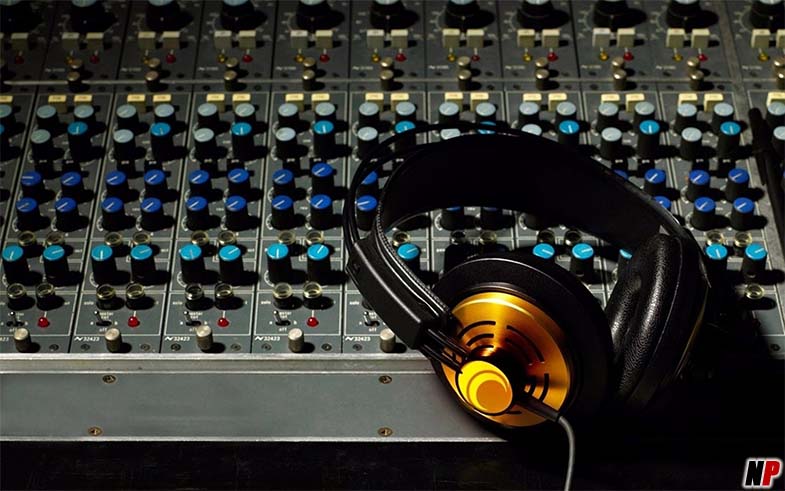 A group of researchers from the University of Ben Gurion in Israel managed to show that one pair of audio headphones connected to a personal computer can be transformed into a device for listening with which they can record the call in the respective room, writes the engadget.com. portal. The researchers created a malware program that exploited a function of the package of RealTek codecs, which is installed on any of the motherboard of a personal computer. The personal computer affected by the respective cybernetic attack changes the listening function of the headphone into the one of the microphone that captures the sounds, transforming, in this way, the audio headphones into a real device of ambient recording. The team of researchers made a demonstration in this respect with a pair of Sennheiser audio headphones and had a conversation in that room, which took place at a distance of 6 meters.

The program used by the researchers is called Speake(a)r and was used only to test a theory, but they claim that it shows the fact that the threat in this sense is as real as possible. ‘The people do not expected for this type of vulnerability when it comes to their privacy’, said Mordechai Guri, the researcher who led this team, for Wired. ‘Even if you disconnect the microphone from the computer, if the pair of headphones remains attached can be enforced for the recording’, he said. Even if the team of experts made this test only on a personal computer that uses the audio package RealTek, the pads, the smartphones, or other devices that have connected to them some audio headphones can become vulnerable to a similar attack. In order to prevent such attacks, the researchers recommend the immediate removal of the headset after a person no longer use them.

When it comes to ransomware, you don't always get … END_OF_DOCUMENT_TOKEN_TO_BE_REPLACED

Peyton Carr is a financial advisor to founders, … END_OF_DOCUMENT_TOKEN_TO_BE_REPLACED