You are here: Home / Business / Hillary Clinton confesses that after the failure, she had moments when she did not want to get out of the house 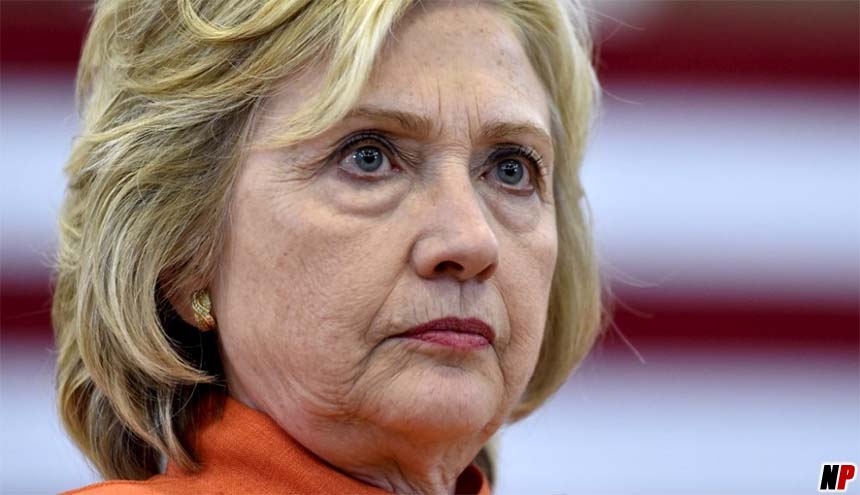 The former Democrat candidate in the White House, Hillary Clinton, said that since she lost the elections in front of the republican Donald Trump, lived moments in which she didn’t want to get out of the house. ‘I will admit, coming here tonight wasn’t the easiest thing for me. There have been a few times this past week when all I wanted to do was curl up with a good book or our dogs and never leave the house again.’ admitted Clinton in a speech at Washington, in her first public appearance after the elections.

Clinton participated in the gala Children’s Defense and in her 20 minute speech she made an appeal to the supporters ‘to believe in their country’, ‘to fight for the values’ and ‘never, never give up’. ‘I know that many of you are very deceived by the result of the elections. I am also, more than I can express’, stated the former First Lady. ‘But, our campaign has never been about a person or about some elections, was about the country we love and about building the United States with hope and with a big heart’, said Hillary Clinton.

Therefore, Clinton asked her followers to stay involved at all the levels ‘to overcome’ the Trump presidency. ‘We need you, the United States need you. Your energy, your ambition, your talent. (…) I know this isn’t easy,’ she said. ‘I know that over the past week people have asked themselves whether America is the country we thought it was… But please listen to this when I say this: America is worth it.’ Hillary said that she came to this even because she was honored by this organisation for her contributions to it. Clinton lost the presidential elections in front of Trump, who imposed with 306 electors at 232 despite the fact that the democratic candidate exceeded him at the popular vote.

When it comes to ransomware, you don't always get … END_OF_DOCUMENT_TOKEN_TO_BE_REPLACED

Peyton Carr is a financial advisor to founders, … END_OF_DOCUMENT_TOKEN_TO_BE_REPLACED