You are here: Home / Business / Hillary Clinton received in advance some of the questions that were to be addressed at debates 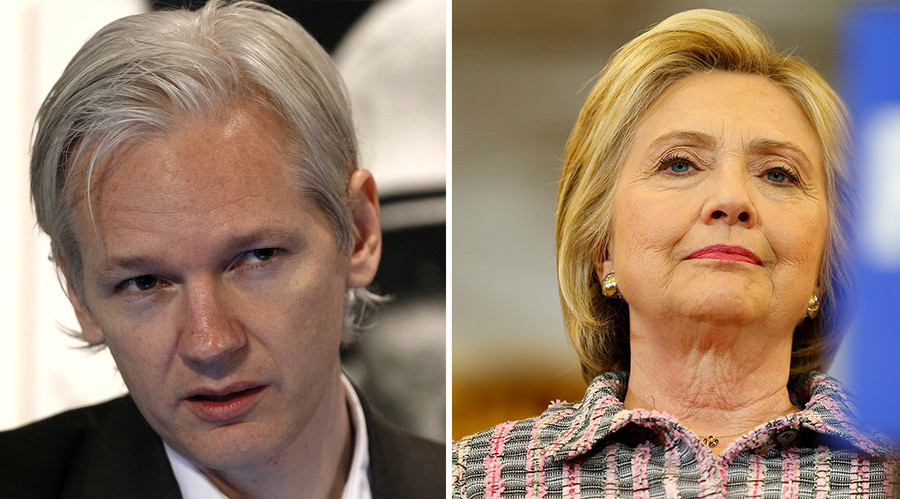 The Democrat candidate for the presidential elections in the USA, Hillary Clinton, received in advance clues regarding the questions that were about to be addressed to her before at least one debate and before an appearance on CNN during the primary elections, according to an e-mail of her electoral campaign published by WikiLeaks, transmits the EFE.

WikiLeaks published an e-mail in which the current interim head of the National Committee of the Democratic Party, Donna Brazile, informs the Clinton’s campaign staff about one of the questions that was eventually formulated in a debate organized in March. ‘One of the questions that will be addressed tomorrow to HRC (Hillary Rodham Clinton) comes from a woman with urticaria’, Brazile wrote in an e-mail dated March 5, with a day before the debate for the primary elections organized by CNN in Flint (Michigan). ‘Her family suffered a poisoning with lead (present into the water from Flint) and will ask Hillary Clinton, as president, how she will help the people of Flint’, added Brazile in her message addressed to the Clinton’s head of campaign, John Podesta, whose e-mails were pirated and made public by WikiLeaks.

Brazile was working at CNN and it seems that, due to the fact that she worked at this post, she obtained information about that question, as well as about the other questions which she promised, in other e-mail, to send to Podesta before a CNN interview with the two aspirants at the Democrat nomination. CNN announced that it interrupted the collaboration with Brazile and transmitted in a press release that it never offered her ‘access to any of the questions, preparatory material, lists of assistants or information about context’, before any of the debates between Clinton and Sanders. The Clinton’s campaign staff has not made any comments yet, about this problem.

When it comes to ransomware, you don't always get … END_OF_DOCUMENT_TOKEN_TO_BE_REPLACED

Peyton Carr is a financial advisor to founders, … END_OF_DOCUMENT_TOKEN_TO_BE_REPLACED