You are here: Home / Business / Hillary Clinton will not run for any more elections 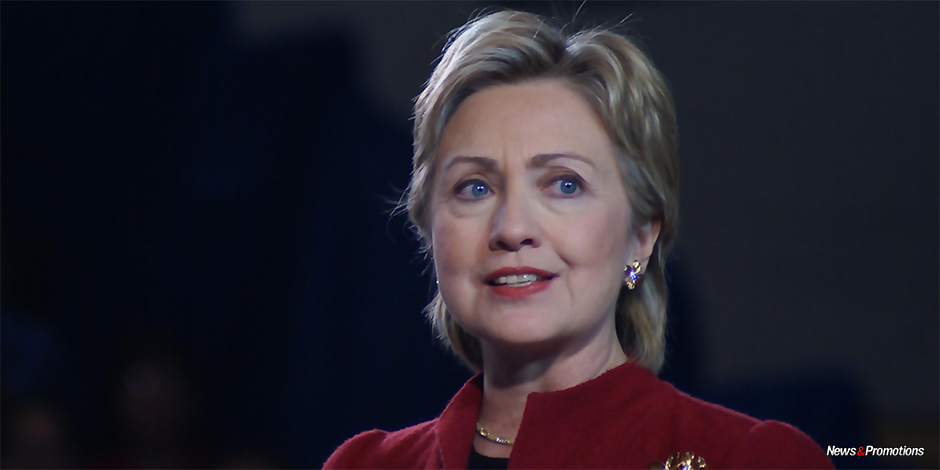 The former First Lady of the United States of America, Hillary Clinton, defeated in the American elections by Donald Trump, announced that she would no longer run on any kind of elections, said one of the people close to her, according to the AFP. ‘I think she’s going to figure out ways to help kids and families. That’s been what she’s been focused on her whole life, and a lot of issues that are affecting them, over the next couple of years,’ said Neera Tanden, the president of the progressive reflection group Center for American Progress, and the unofficial presidential adviser of the candidate during the election campaign.

‘But I don’t expect her to ever run for any elected office again,’ stated Neera Tanden to CNN. This declaration of the adviser has come as a response to an article signed by an editor in the New York Times in which he imagined that Hillary Clinton will run at the City Hall of New York, an insane idea, according to Tanden. ‘I don’t think that she will run for that, or for any other mandate’, insisted Neera Tanden, without giving details about the projects of the former secretary of state who is 69 years old. Hillary Clinton has not fully retired from the public scene after the defeat in front of Donald Trump on November 8. She has participated in two public events and she has written a few messages on Twitter.

She also came to the Department of State in Washington for the inauguration of a conference room named after her, and her entourage has announced that she will personally assist at the ceremony of the investment of Donald Trump. Hillary Clinton was also recently seen, on Broadway, at ‘The Color Purple’ final performance. She was with her husband, Bill, and with their daughter, Chelsea.

When it comes to ransomware, you don't always get … END_OF_DOCUMENT_TOKEN_TO_BE_REPLACED

Peyton Carr is a financial advisor to founders, … END_OF_DOCUMENT_TOKEN_TO_BE_REPLACED