You are here: Home / Education / The history of the last century seen through maps 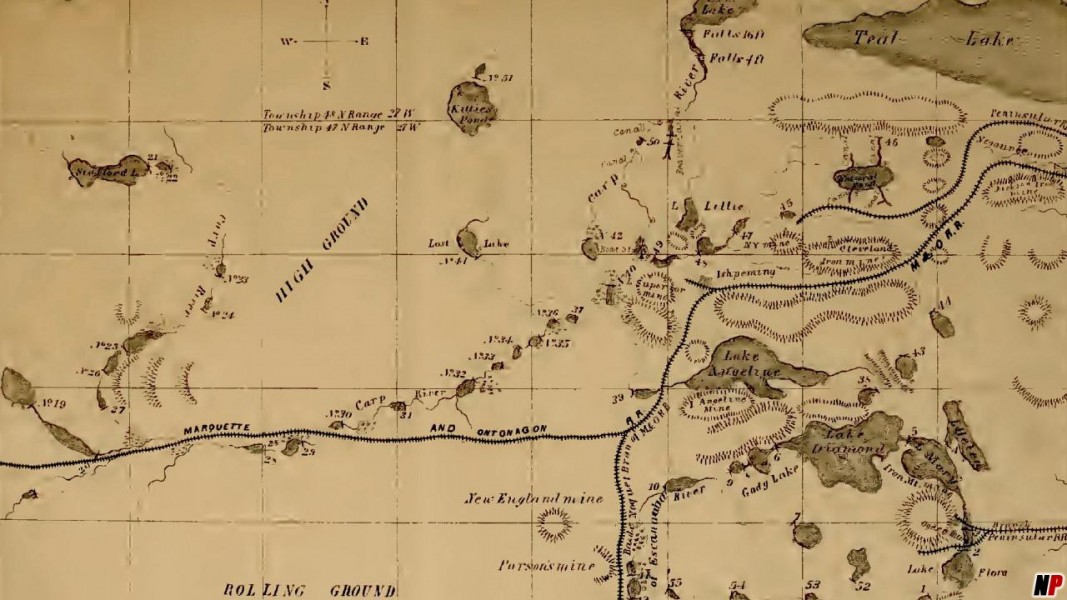 The British Library in London exhibits a selection from its wide collection of maps at an exhibition focusing on the twentieth century, which will remain open until March 17, 2017, writes the Spanish newspaper ABC. The exhibition entitled ‘Maps and the 20th century: Drawing the Line’ shows both the evolution of the mapping techniques and the important role that the maps, plans and other representations had in the recent history – the two world wars, the first step of the man on the moon, the digital revolution.

Among the exhibited pieces is the first sketch of the underground in London, declassified maps of the Ministry of Defense, British maps from the 20’s, the first map of the 100 acre forest (‘Hundred Aker Wood’, in which the famous animation character Winnie the Pooh lived), made by E. H. Shepard in 1926. ‘The maps always reflect the motivations of their creators and we can see how the maps were used not only as sources of information, but also as instruments of power and influence’, said the curator of the exhibition organised by the British Library, Tom Harper. There is also exposed a dress that is made based on silk maps of the Second World War, secret maps corresponding to the Cold War and coming from the Defense Ministry and a map of the Atlantic Ocean made by Heinrich Berann.

In parallel with the exhibition, the British Library organizes a series of lectures and round tables on topics such as the maps born from the fantasy of their creators (‘fantasy maps’) or the maps of the Second World War. This is not just an exhibition for those passionate by geography and maps, it is a true lesson of history and geography for everybody, from children, to students and to adults who will be fascinated by what they will see.

When it comes to ransomware, you don't always get … END_OF_DOCUMENT_TOKEN_TO_BE_REPLACED

Peyton Carr is a financial advisor to founders, … END_OF_DOCUMENT_TOKEN_TO_BE_REPLACED