You are here: Home / Business / The house where Adolf Hitler was born, confiscated by the Austrian authorities 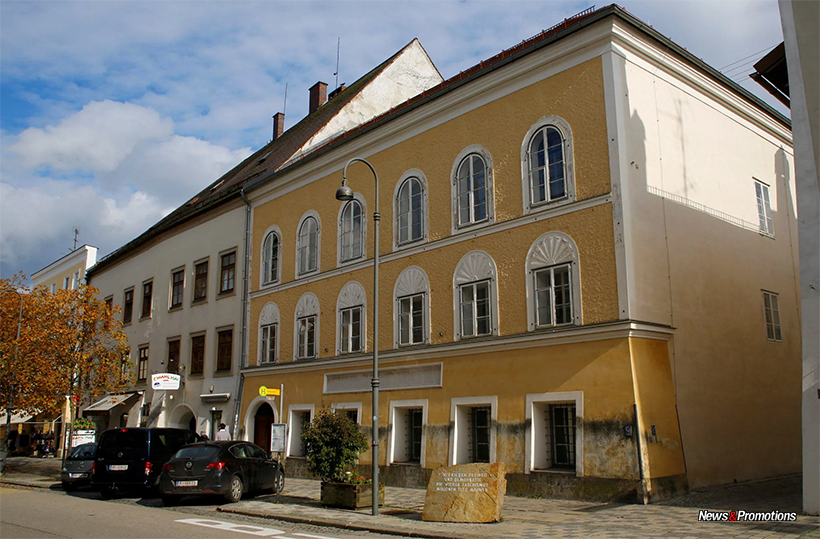 The Austrian parliament has passed a low that allows the state to take the house in Braunau Am Inn where Adolf Hitler was born in 1889, according to the BBC. The vote puts an end to a long dispute between the Austrian authorities and the current owner of the building, Gerlinde Pommer. She has repeatedly refused to sell and to renovate the house. The woman will receive compensation, but it is not yet clear what the authorities will do with the building. The authorities’ intention is that the place to not become a magnet for the Neo-Nazis. In the past, the building served as the headquarters of a charitable organization and the center of activities for persons with special needs. The charity organization was forced to leave the building after Pommer has opposed the idea to begin the renovation work.

The future of the building has become the subject of a wide debate. There have been voices who pleaded for the demolition, among the supporters of the idea being the Minister of Internal Affairs, Wolfgang Sobotka. A commission of historians has estimated that the elimination of the building would be synonymous with the denial of the Nazi past of Austria, while the cultural organizations have stated that the building is part of the city’s historical center and is therefore protected. Walter Rosenkranz, from the Freedom party said: ‘Expropriation is not a nice thing, rather the last resort. But we’ve had five years of negotiations that were carried out in a very considerate way, but which didn’t lead to any result.’

‘It is not so seldom that Neo-Nazis stop in front of the house to be photographed making the Hitler greeting’, said Harry Buchmayr, a Social Democrat. Adolf Hitler was born in a rented apartment on the second floor at the top of the building, on April 20,1889.

When it comes to ransomware, you don't always get … END_OF_DOCUMENT_TOKEN_TO_BE_REPLACED

Peyton Carr is a financial advisor to founders, … END_OF_DOCUMENT_TOKEN_TO_BE_REPLACED