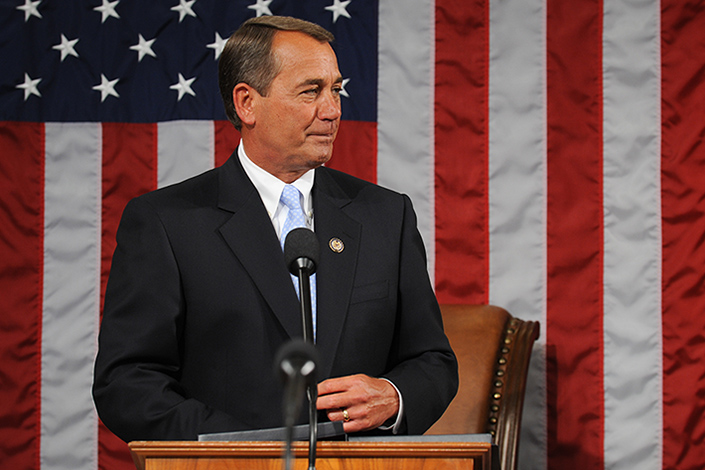 As of the end of October 2015, House Speaker John Boehner is set to resign from Congress per an announcement made by his office this morning.

In a statement given my Boehner’s office, they said his original plan was to only serve Congress up until the close of 2014, but plans changed once Eric Cantor, former Republican Majority Leader lost his seat.

There were rumors that conservative Republicans would eventually try to overthrow Boehner as House Speaker due to a bill to defund Planned Parenthood, putting him under some pressure, which could have possibly aided in his decision to put in his resignation.

Boehner was set to speak to reporters this morning after his meeting with Republicans, but then decided to exit through a back door and disregard talking to the press.

When it comes to ransomware, you don't always get … END_OF_DOCUMENT_TOKEN_TO_BE_REPLACED

Peyton Carr is a financial advisor to founders, … END_OF_DOCUMENT_TOKEN_TO_BE_REPLACED