You are here: Home / World / How Teen Survived Plane Crash, 2 Days in the Wilderness 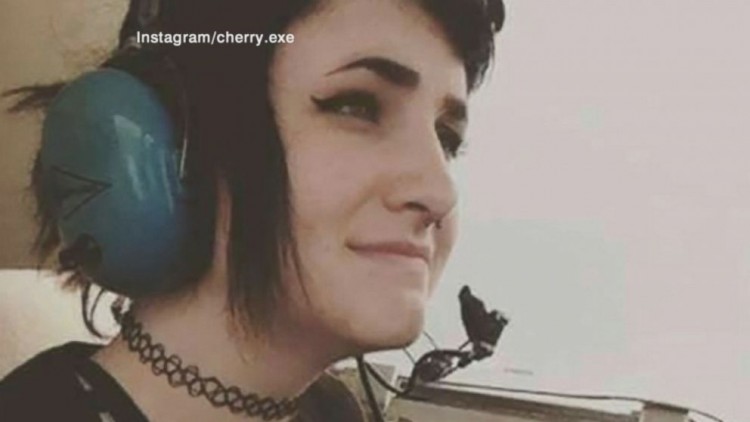 The teenager who survived a plane crash told authorities she believes her step-grandparents are dead, but explained to them how she survived for two days in the wild. Autumn Veatch told investigators she initially stayed at the crash site, believed to be somewhere in Washington state, for some time before realizing she needed to leave and get help.

The Montana teen was flying from Kalispell, Montana, to Lynden, Washington, with her step-grandparents, Leland and Sharon Bowman.

The 16-year-old said the plane hit bad weather and hit the side of a mountain when they had just gotten out of the spell, according to Rogers.

The crash happened Saturday afternoon but a motorist didn’t spot Autumn until Monday, meaning she spent two days in the wilderness.

Rogers told ABC News Autumn apparently spent the night on a sandbar because she thought it would be safe, and investigators said they are impressed by her survival skills. Rogers noted that she did the right thing by heading downhill by the river.

“She started hiking out, she came down off the mountain, she found a creek, she followed the creek down the river,” Rogers said, explaining the process that led her to the hiking path.

“She was pretty wet, cold, she crossed the river,” Rogers said of when authorities made contact with her at astore after the motorist spotted her on a highway and took her there.

Autumn was taken to a local hospital for treatment and Rogers said she had some abrasions and a spokesman at Three Rivers Hospital in Brewster, Washington, said she was suffering from some dehydration “due to exposure to the elements,” but should be fine.

“Right now, she’s real resolved about it, seems to have it all together,” Rogers said. “I’m sure she’s going to go through a lot.”

Police have made contact with her father in Montana who is expected to get her soon and then the investigation returns to the search for the plane.

Rogers believes the crash site may be in the neighboring county and will require skilled local search teams. He said Autumn ‘s descriptions have been helpful and she has been through enough at this point that he does not plan to involve her any more.

“I’m not taking her back on the scene,” he said.

When it comes to ransomware, you don't always get … END_OF_DOCUMENT_TOKEN_TO_BE_REPLACED

Peyton Carr is a financial advisor to founders, … END_OF_DOCUMENT_TOKEN_TO_BE_REPLACED