You are here: Home / Technology / HTC One A9 Will Soon Cost $100 More After Promo Ends 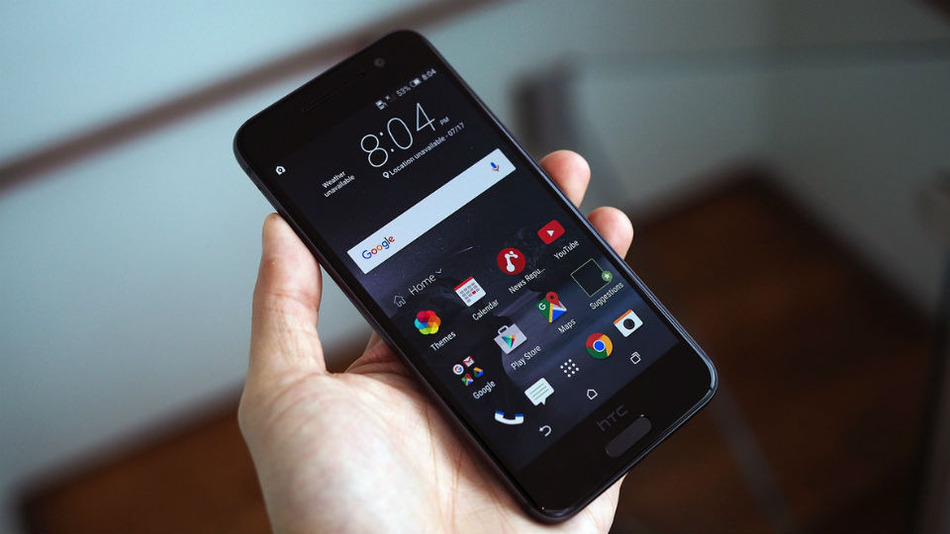 We knew the $399 price tag on HTC’s latest smartphone was a limited-time offer, but now we have to face the cold, harsh realization that it will cost $100 more in a few weeks. An HTC spokesperson told Slashgear that the promo period for buying the One A9 ends at 12:01 a.m. on Nov. 7, after which the phone will cost $499.

“The One A9 price in the US is a very limited-time promotional offer for that region’s online store, as well as select HTC-only franchise stores,” the HTC spokesperson said.

The price in other regions will depend on local promotions, but HTC insists that the cost of the One A9 is the same everywhere — meaning that you likely won’t be able to snag the device anywhere near that $399 price.

It’ll be interesting to see if this tactic pays off. The HTC One A9 is an attractive mid-to-high-range phone for the price of four hundred bucks. Add another hundred to the price, and it’s significantly more expensive than the 32GB variant of Google’s Nexus 5X, and costs exactly the same as the Nexus 6P — both of which have superior hardware.

The HTC One 9 is a 5-inch smartphone with an octa-core Qualcomm Snapdragon 617 CPU, 3GB of RAM, 32GB of storage, and a 13-megapixel camera. It’s available for pre-order from HTC’s website.

When it comes to ransomware, you don't always get … END_OF_DOCUMENT_TOKEN_TO_BE_REPLACED

Peyton Carr is a financial advisor to founders, … END_OF_DOCUMENT_TOKEN_TO_BE_REPLACED