You are here: Home / Entertainment / If Taylor Swift and Calvin Harris Broke Up, Selena Gomez Would Know 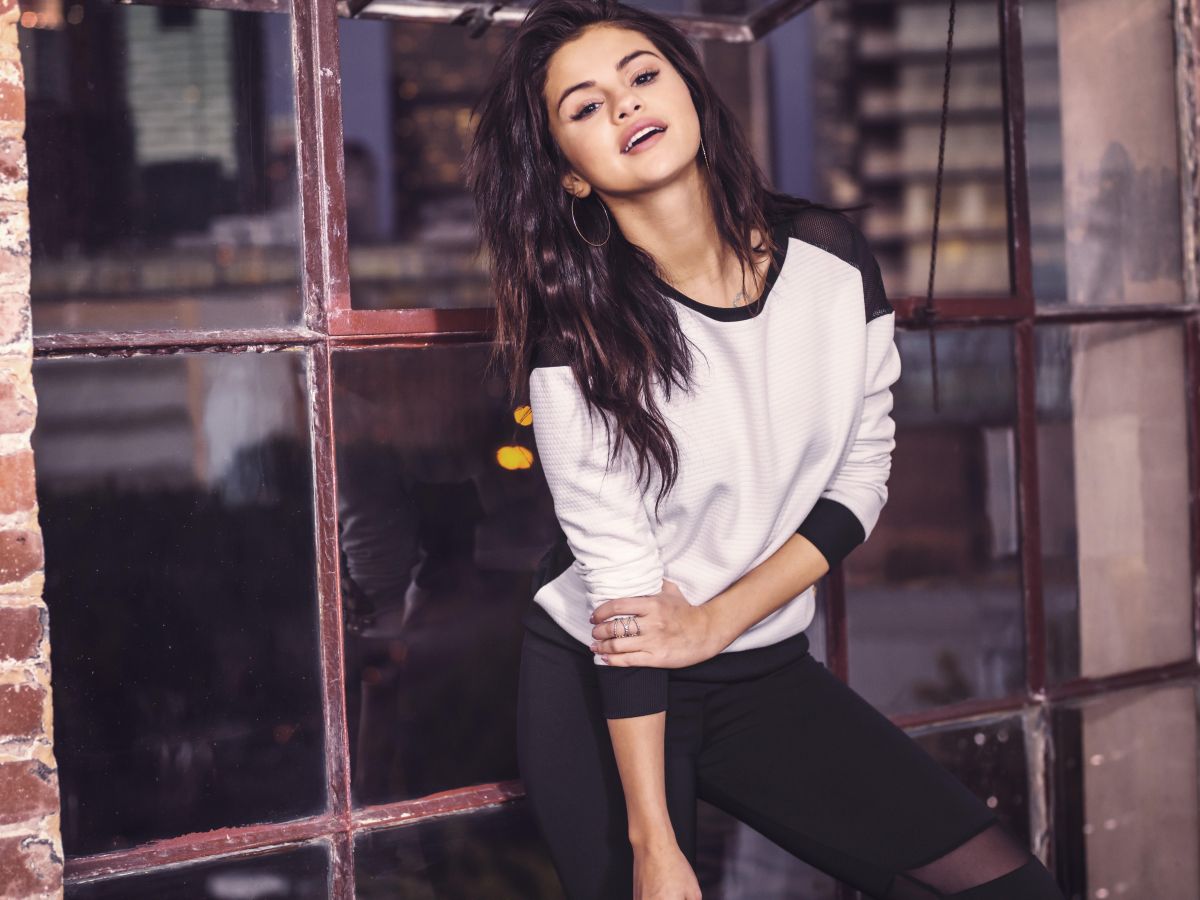 The internet was briefly aflame with rumors that the union of Taylor Swift and Calvin Harris had crumbled. But leave it to the parties involved to clear everything up — or, you know, Selena Gomez can do it.

The “Good For You” singer is not convinced the pair have split and told SiriusXM’s “Andy Cohen Live” that she hasn’t heard a thing about it. And she definitely would have, People reports.

“What?! Oh, I don’t know. I think I would have found that out,” Selena — whose new album, Revival, dropped on Friday — said. “I didn’t even know. Is that a rumor? Oh gosh, of course. This is honestly so stupid.”

She’d know, Sel said, because she and Tay have been close for nearly a decade. Plus, there’s also the #squad, of which she and Taylor are pretty much the main pillars — as the “Bad Blood” video and plenty of other supportive statements have shown.

Selena also revealed Tay’s been listening to Revival lately and heavily digging it, because duh.

“She was listening to the album and she’s been super supportive, obviously with everything I’ve done, because she’s been my best friend for eight years,” Sel said on the radio show. “But this [album] specifically was really important to get her respect in that matter. So she just sent me this long message and I was just, like, ’Thank you! I love you!’ She’s very sweet.”

You just can’t kill the #squad. Even with breakup rumors.

And for the record, Calvin thinks all the rumors are really stupid too.

When it comes to ransomware, you don't always get … END_OF_DOCUMENT_TOKEN_TO_BE_REPLACED

Peyton Carr is a financial advisor to founders, … END_OF_DOCUMENT_TOKEN_TO_BE_REPLACED