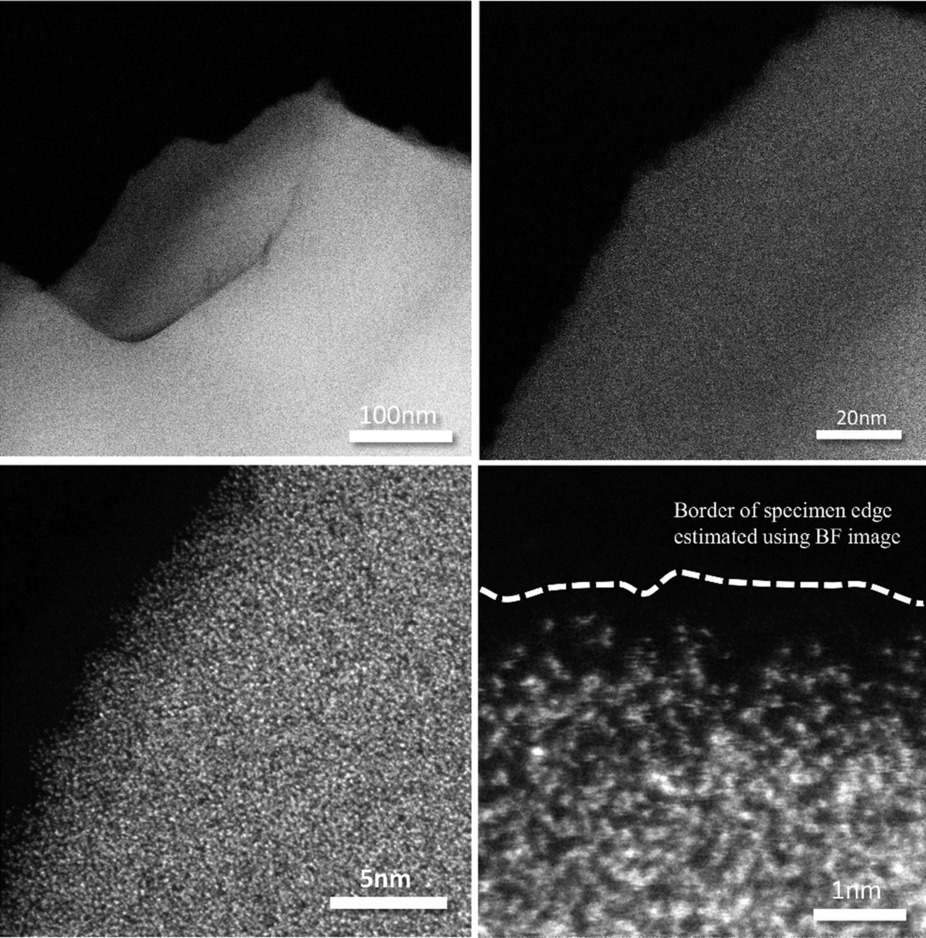 Rumors of a truly unbreakable glass breakthrough are greatly exaggerated. In late October, scientists in Japan revealed that they had successfully developed a new form of oxide glass that is as strong as cast iron and, by one metric, even stronger than Corning’s Gorilla Glass 4.

In a study published in the journal Nature Scientific Reports, University of Tokyo scientists described using aluminum oxide (a fairly common glass-making material), tantalum oxide and a new manufacturing process to create a colorless, transparent glass with a hardness “comparable to the previously reported highest values for oxide glasses.”

The study used a variety of scientific measurements to describe the glass’s strength. One University of Tokyo scientist told Japanese news site The Asahi Shimbun that the oxide glass has hardness ratings that are almost double that of conventional glass.

The study puts the glass’s Young’s modulus rating, which measures the strength of the material, at 158.3 GPa. Corning’s own materials rate Gorilla Glass 4 at 65.9 GPa.

That’s strong stuff, but not, as has been reported, on-par with steel, and not unbreakable. Steel has a Young’s modulus rating of 200 GPa, meaning it is stronger than the new glass as well as Gorilla Glass 4.

Gorilla Glass 4 is an aluminosilicate glass that currently protects many of our smartphone screens, and as any smartphone user knows, is not unbreakable.

“Our glass is not unbreakable but ultra-hard,” wrote Atsunobu Masuno of the Institute of Industrial Science, the University of Tokyo, Japan, in an email to Mashable. “Unbreakable and hard are totally different,” he wrote. “Our press release document in Japanese did not use the term ‘unbreakable.'”

Masuno is also struggling to beat back claims that the oxide glass is as strong as steel — a claim mentioned in the Japanese newspaper report, but one not found in the study itself. Masuno explained that their Young’s modulus rating is “comparable to cast iron, not steel (200 GPa).”

Under an electron microscope, you can see the the microstructure of the fabricated glass.

Even so, glass that’s as strong as cast iron must surely portend a future of crack-proof smartphone screens, right?

“We don’t think that our new glass may one day prevent cell phone screens from cracking,” Masuno wrote (as millions of smartphone owners cried out in disappointment).

And while the oxide glass, which we’ll now refer to as “ultra-hard glass,” has a Young’s modulus rating that outstrips the Gorilla Glass 4, Masuno throws water on the idea that the University of Tokyo’s oxide glass is better than Corning’s product. “We don’t think that our glass is stronger than Gorilla Glass 4, which is chemically strengthened.”

Perhaps that’s a relief to Corning which, when asked for comment, wouldn’t directly address the University of Tokyo’s breakthrough, but sent this statement:

Corning Gorilla Glass continues to be the leader in cover material in the market today. Our research indicates that consumers want cover material that is thin, light-weight, provides superior optical clarity and is both scratch and damage resistant. Gorilla Glass is the only product in the market today that meets these consumer-driven attributes and can be manufactured at the volume and quality levels required of the consumer electronics industry.

For now, the Japanese scientists are focusing on how to turn the the super hard and fairly tiny crystals into sheets of ultra-hard glass. That process, wrote Masuno, could “take a few years.”

As for the holy grail known as “unbreakable glass,” the researchers are not giving up on it. In fact, Masuno told Mashable, it’s their “next target.”

When it comes to ransomware, you don't always get … END_OF_DOCUMENT_TOKEN_TO_BE_REPLACED

Peyton Carr is a financial advisor to founders, … END_OF_DOCUMENT_TOKEN_TO_BE_REPLACED