You are here: Home / Business / The inventor of the Kinder egg, William Salice, dies at 83 years 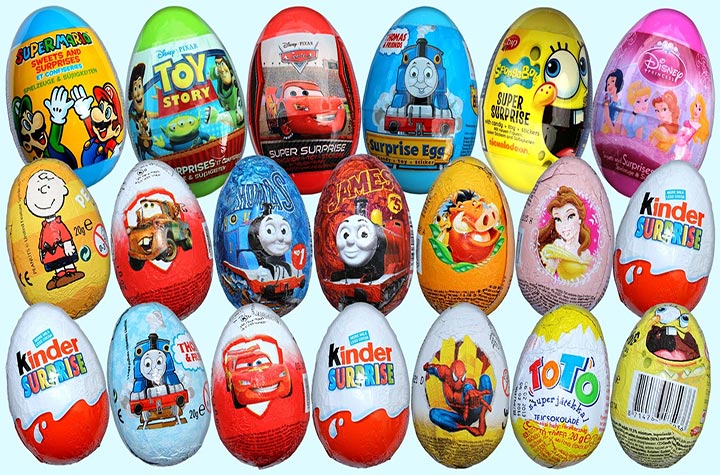 William Salice, the inventor of the Kinder egg, died on Thursday evening at the age of 83 years, at Pavia, in the North of Italy, announced the ‘Color your life’ Foundation which he set up to support the young people, reports the AFP. An employee at the company Ferrero in 1960, William Salice has become the right hand of the visionary owner Michele Ferrero, the father of the Nutella cream who died in 2015. In the ’70s, the chocolate production brand was searching for a way to fight against the seasonal nature of the Easter eggs and Salice had the idea to come up with a surprise.

In this way the Kinder egg appeared, whose shell of milk chocolate contains a capsule of plastic in which are small parts of toys that must be assembled. The success was immediate and durable: Ferrero sold billions of Kinder eggs in more than 40 years. ‘The inventor is Ferrero, I was the material executor’, said Salice, which has contributed to the development of many other products like Pocket Coffee and Ferrero Rocher.

Retired in 2007 with a bonus of 400,000 euros, he dedicated this amount tho make the ‘Color your life’ Foundation, a campsite on the Italian Riviera which has the aim to help the young people between 13 and 18 years to develop their talents. The huge success of Kinder eggs has been stained by more dramas, like the death in January, at Toulouse, of a three year old girl who suffocated with a toy.

After the investigation, the French prosecutor rehabilitated Ferrero. The Kinder eggs are still prohibited in the USA, because of a law from 1938 which prohibits the introduction of an object in a foodstuff, but also in Chile from the summer of 2016, because of a new law on combating the obesity.

When it comes to ransomware, you don't always get … END_OF_DOCUMENT_TOKEN_TO_BE_REPLACED

Peyton Carr is a financial advisor to founders, … END_OF_DOCUMENT_TOKEN_TO_BE_REPLACED