You are here: Home / Technology / Apple Says iOS 9 is Their Most Successful Update, Ever! 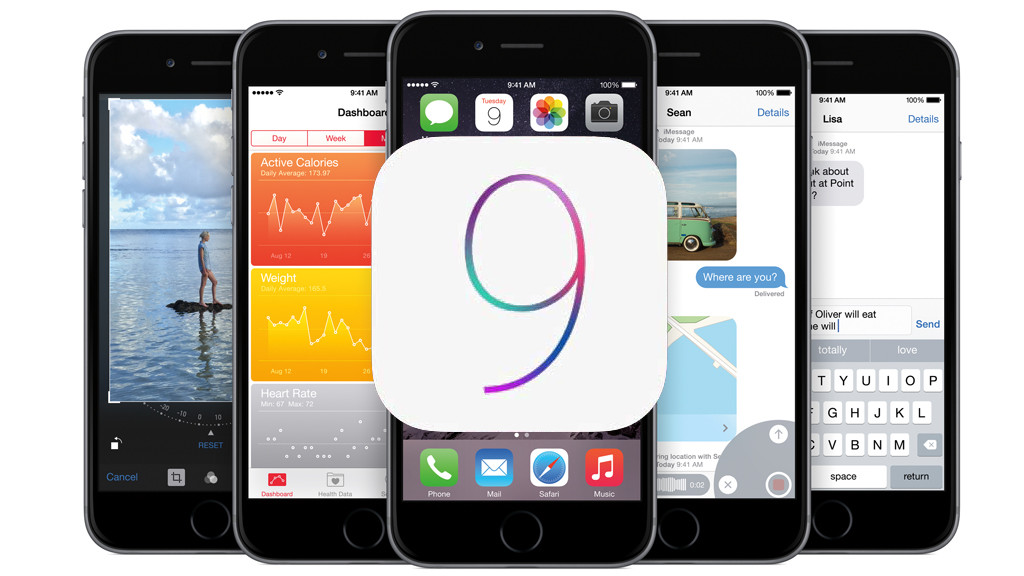 Upon its latest release last Wednesday of iOS 9, Apple says in statement that this update has had its fastest adoption rate and that more than half of all iPhones are now running on iOS 9.

Newly released iOS 9 has some new and innovative features, like a power saving mode, the capability to make a FaceTime call and at the same time watch video, a more intelligent Siri, new scribbling functions for the Notes app and some upgraded Apple Maps that now have transit directions.

Apples’s newest iPhones that are set to hit the market this Friday, the 6S and the 6S Plus will come with the newest iOS 9 by default.  Pre-sales for the 6S and 6S Plus started about 10 days ago and seeing what huge demand there has been from consumers Apple expects to set some records once they are released.

When it comes to ransomware, you don't always get … END_OF_DOCUMENT_TOKEN_TO_BE_REPLACED

Peyton Carr is a financial advisor to founders, … END_OF_DOCUMENT_TOKEN_TO_BE_REPLACED