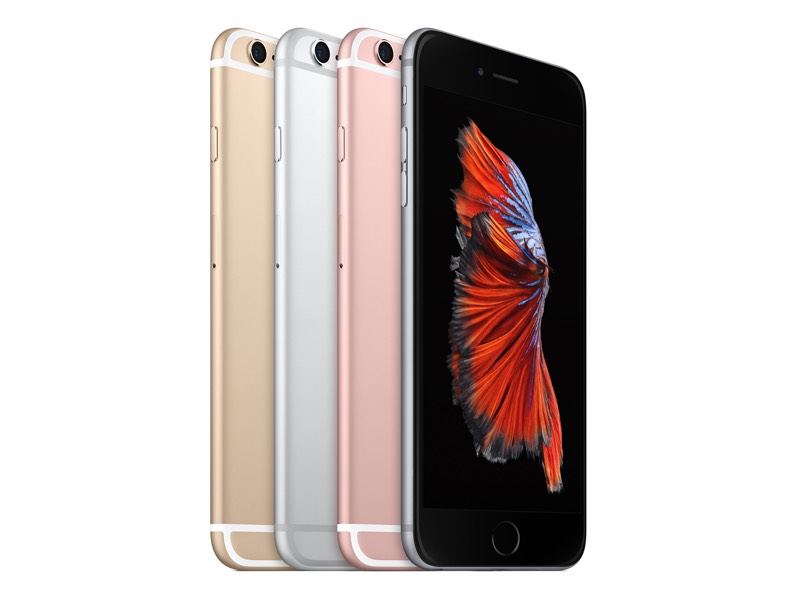 In iOS 9, Apple introduced a new feature called WiFi Assist. It’s there to optimize Internet connectivity, but some users have found that it’s plowing through their cellular data allowance and racking up massive overage fees… and now Apple’s getting sued as a result.

How is it that WiFi Assist is causing people to incur extra charges on their cellular bills? Because it automatically jumps from WiFi to the cellular network when the signal gets weak. Stray too far from your home router, and if your iPhone happens to pick up your carrier’s LTE signal more clearly, WiFi Assist will make the jump.

It should be a good thing, and it would be if not for the way most carriers set up the data plans we’re using. When a feature like WiFi Assist is turned on by default and there’s no in-your-face notification that your device has switched to a connection managed by someone that’s frothing at the mouth to hit you with extra charges, it can create big problems. 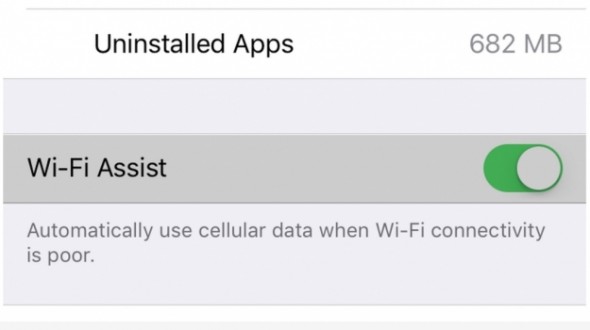 If you don’t know what to look for in your iPhone or iPad’s status bar, you might not even realize that WiFi Assist has kicked in. You’d just notice that things were loading pretty slowly one moment and then suddenly they started loading a bit more quickly. And since it’s on by default and many users don’t venture in to their cellular settings screen, most folks wouldn’t even realize that it’s turned on in the first place — or that it’s even a feature.

A California couple contends that Apple should be on the hook for those overages — and any additional damages that might have been caused. Their suit alleges that Apple violated the state’s Unfair Competition and False Advertising Laws, and that the company is also guilty of negligent misrepresentation. Apple could owe them up to $5 million if they’re found guilty, and it could open the floodgates for even more suits — and not just against Apple. Other companies have shipped features like WiFi Assist in their OSes, too.

When it comes to ransomware, you don't always get … END_OF_DOCUMENT_TOKEN_TO_BE_REPLACED

Peyton Carr is a financial advisor to founders, … END_OF_DOCUMENT_TOKEN_TO_BE_REPLACED